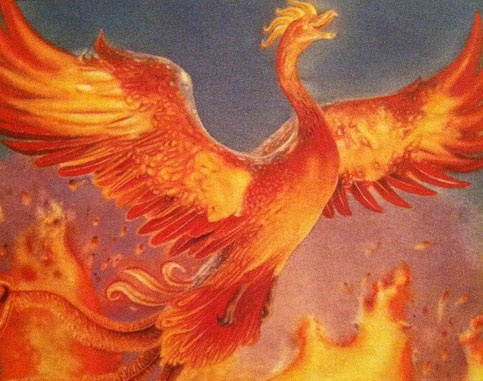 incinerating an old me, and turning to ash, with no hope of becoming a Phoenix, but somehow I think I’m probably in the baby chicken type phase of Phoenix-hood now.

☠️ Asked for help for the first real time in my adult life for what was actually wrong, on Waiheke Island, and had real answers from people who it turns out were real friends all along.

☠️ Lost a few friends, that were sadly, as I feared, not real.

☠️ Moved countries by staying in one I had never planned on ever returning to.

☠️ Moved all my shit from my old country.

☠️ Paid a lot of money to a lawyer who helped me with my lowest point.

☠️ Interviewed several more lawyers to help me address probably the root of my cause/lowest point.

☠️ Felt more ashamed of myself than I ever thought possible.

☠️ Reached a new level of compassion, and fell in love with the trust, kindness and forgiveness in people.

☠️ Accepted I come from a messy and dark place, and dealing with that will be lots of my reckoning, but from that place also comes my grit, strength, resilience, and fierce belief of the power of beauty and art and love to save the world, our souls and our minds.

☠️ Tried to have relationships. Couldn’t.

☠️ Moved from Melbourne, the longest I’ve ever lived in any city in my life.

☠️ Helped save my brothers life, by finding him, and making him come home, and realised I couldn’t save him, and he just had to do that himself, and found prayer, and meditation, and lots of yoga, and lots of praying that another sibling of mine doesn’t die.

☠️ Giggled in bed each night in my new apartment that I live in New York.

☠️ Felt lonely, and loved, and hungry, and sad, and tired, but happy and grateful all at once.

☠️ Went to a rave. Seriously. That happened.

☠️ Felt more love and self worth than I have in a long time.

☠️ Trusted in the process.

☠️ Started reading this book which is blowing my mind. (And lots of others that also have).

☠️ Missed people, felt more lonely, but kept putting myself out there. 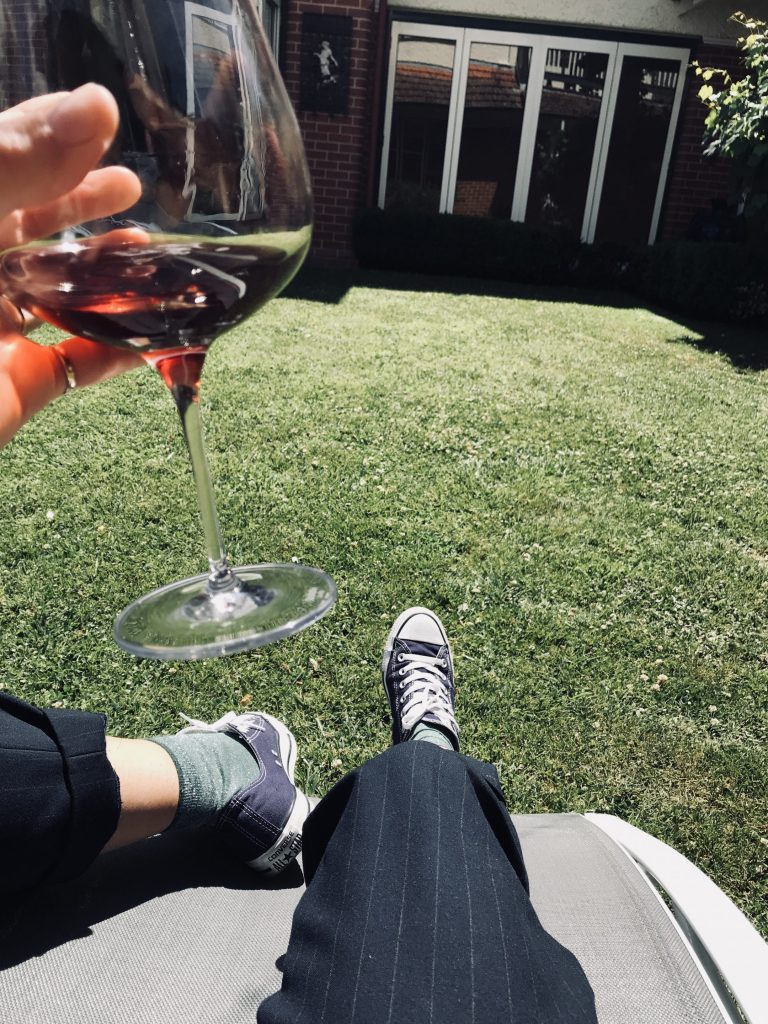 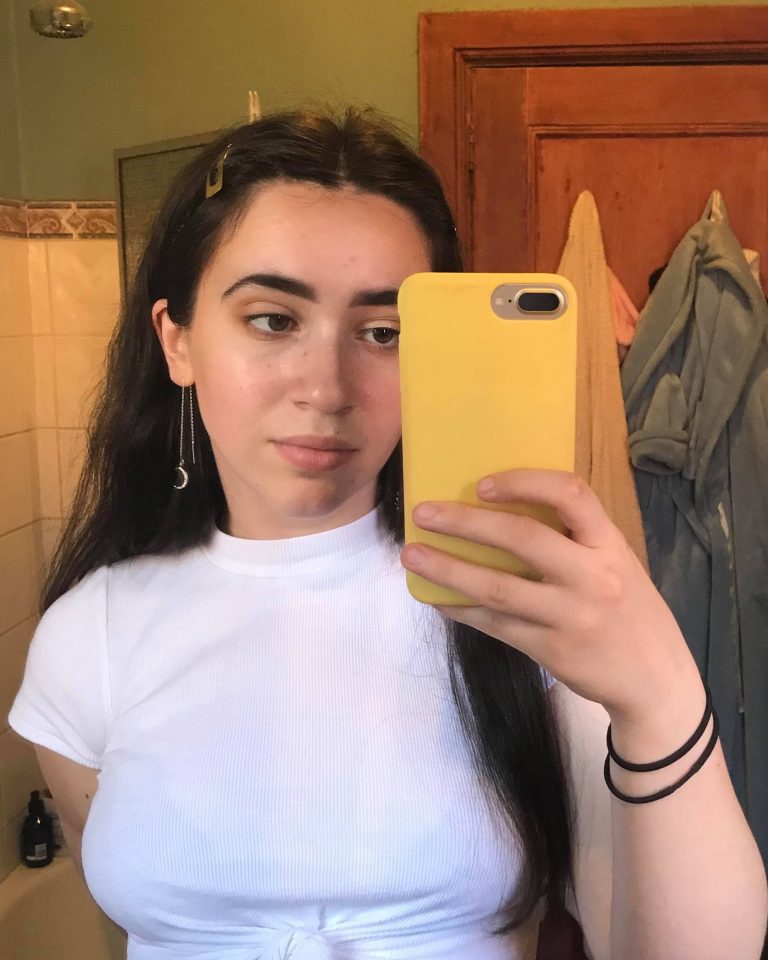 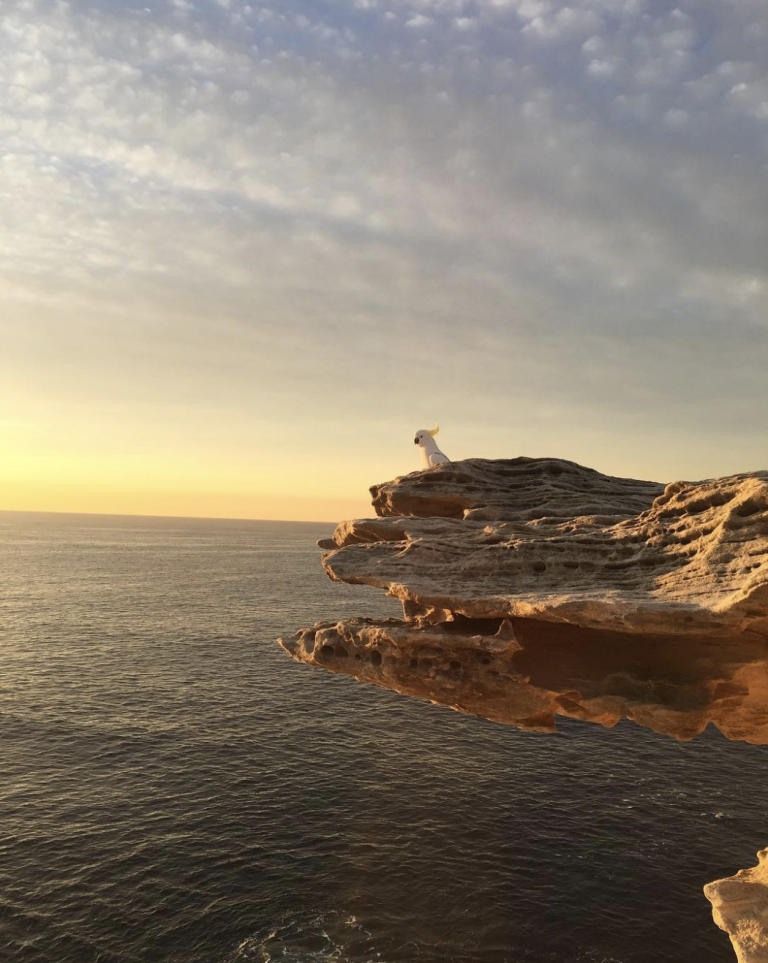