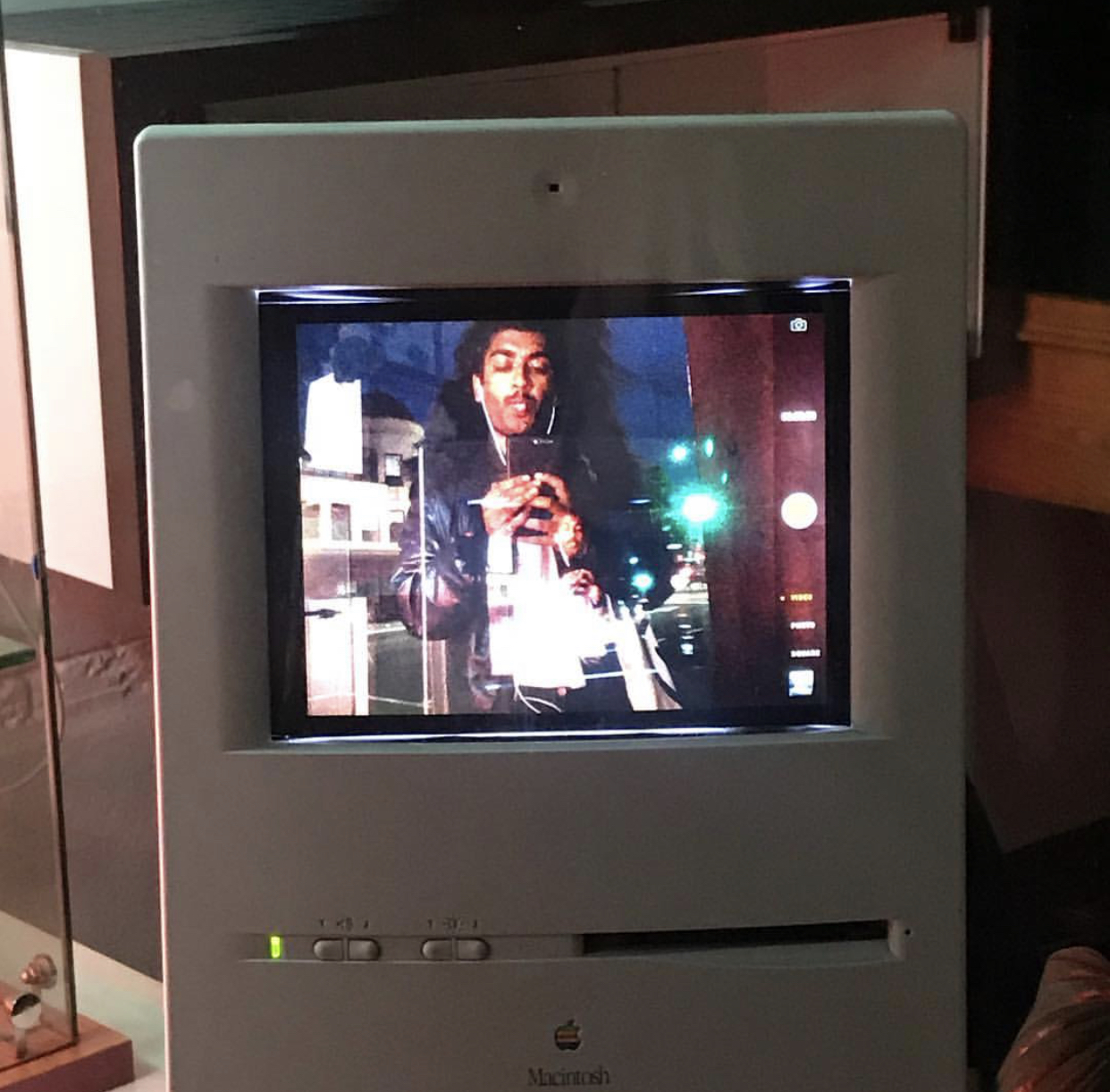 In even thinking to sit down and write something – let alone something about the environment I feel pretty daunted/embarrassed/arrogant.

The world is the world, it’s super big. It feels unquantifiable (inquantifiable?); It feels like counting to infinity.

I guess that’s the point of this perspective. The environment is quantifiable. We only have the resources we have here and we know how those resources are replenished, and at what rate. Yet, natural resources (and now this sounds like an essay), or their value feels less because we don’t necessarily need to pay for them with money – or if we do they’re so cheap that we don’t really think of them.

The other day someone said ‘imagine what the monetary cost of everything would be if we took into account the proper, equitable cost of the resources used to make things’ – or at least they said something like that (I don’t think anyone actually says ‘monetary’ irl).

Anyway, this sort of shook me. It’s pretty wild, or it’s not wild at all, that the most valuable things have no way of showing value. A you-don’t-know-what-you’ve-got-till-it’s- gone kind of vibes.

I think people know that we’ve been exploiting what we’ve got, and not really thought twice about it. It’s a scale thing, I guess?

People don’t live long enough to see the impacts of their lifetime. It’s crazy that you can have such an impact without realising, or trying to.

The most interesting thing about this, and also the most depressing, is that the reason we’re struggling to reverse impact (I nearly wrote inertia here – gross) isn’t because we’re all naive – it’s that we’re the opposite. It’s a designed institutional badness, something that feels really difficult to rise up and challenge.

There are a couple of things that sort of deflate me about it; a month or two ago the plastic bag ban happened in NZ, and now (with a bunch of exceptions) businesses can’t distribute single use plastic bags – which is great(?)

I would just like to know why plastic bags, and not something that effects emissions in a more substantial way? If I think like this, does that make me a ‘woke’ millennial or just a millennial brat? And do either of those matter?

I keep thinking of ways to write a paragraph to say something different, but I feel like I’m labouring a point while also talking in circles, so here is the last sentence. 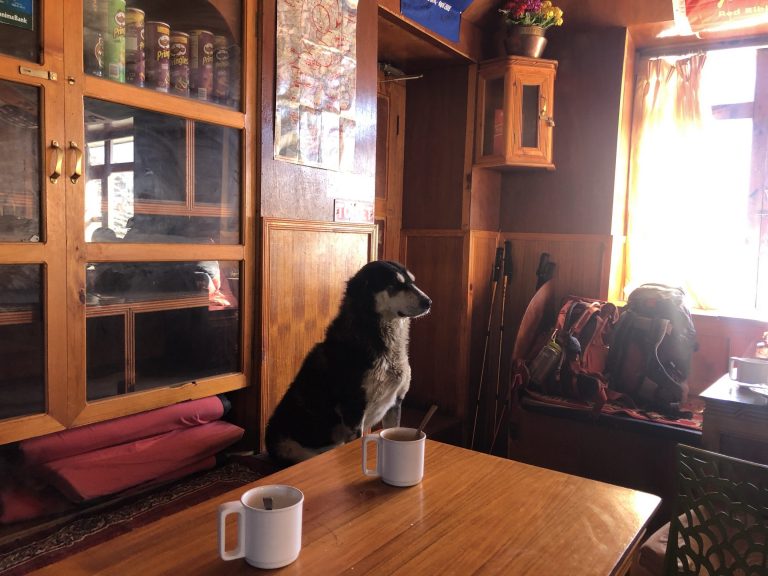 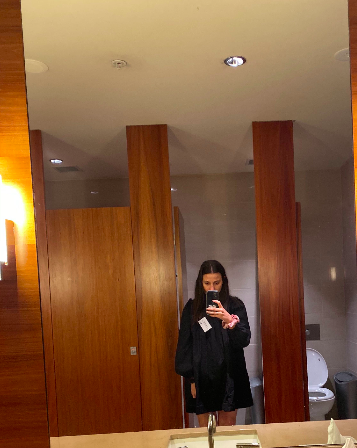 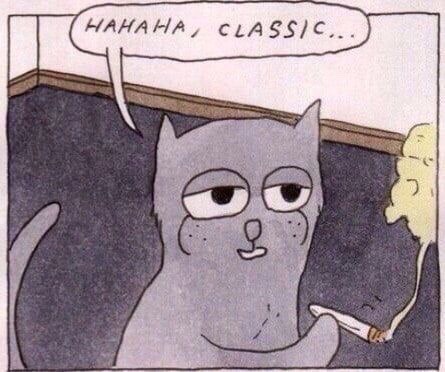