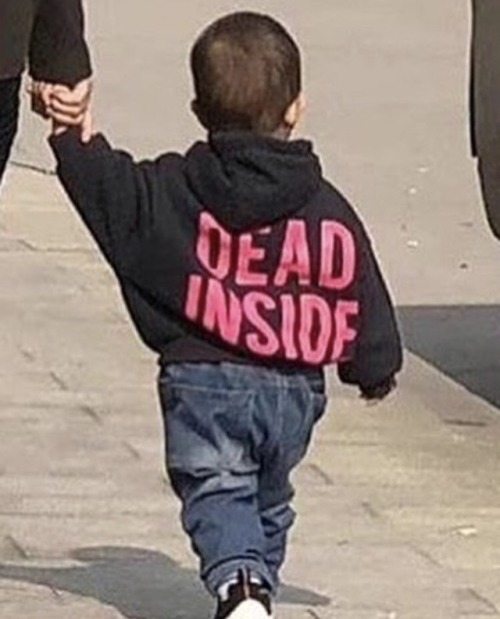 We don’t really take an eight year old seriously when they say they’re in love. That’s often the case too, when an eighteen year old tells us they’ve found ‘the one’. We tend to think these declarations are ill-advised, premature, or made out of the excitement but naivety of youth. With some exceptions, the general consensus is that these feelings will be out-grown.

In contrast, having a ‘best friend’ at a young age is totally acceptable.

Relationships with close friends are every bit as important, complex and intimate as romantic ones (just not actually “intimate”). They’re all different, but each needs nurturing and attention like any relationship. And it often takes time to develop the skills to navigate this.

So, then – why do we normalise the idea of having a solitary “best friend” for young people?

I’ve always felt comfortable in solitude, ok in my own company. But as a kid I felt alienated because I didn’t have a person to wear the label (read: matching charm necklace) of BFF – to little me it seemed as though everyone else had one. I had friends, but didn’t feel connected to them in the way that others seemed to be and I was made to feel different, weird. It left me wondering; what was wrong with me that I couldn’t bond with anyone in that way?

As an adult, I realise the answer was nothing. I was just a kid who didn’t grow up in a place where my people were. I didn’t have a best friend because they were waiting for me in a different city, in a different time, for another version of me.

I certainly was not a complete or final version of myself when I met my close friends. I’ve evolved into who I am alongside them, with them, because of their friendship. I am who I am today in a large part because of them, because of many conversations that began unravelling the perception I had of myself that I was someone destined to live on the fringes of relationships.

Many people experience this kind of friendship in childhood and don’t develop these issues with connection – but I often wonder if I could have avoided them had the idea not been forced that I was meant to have already found one person to be my best friend?

This picture of “the BFF” had to come from somewhere. The fuel? Our stories, movies and narratives – especially those for young girls – are that all kids have a best friend they go everywhere and do everything with. The friendships I saw portrayed were either end of the spectrum, a character either had a best friend to make a secret handshake with or was a loner. There was no in between, you were one or the other.

Where are the stories that a young person can see “you’re ok kid, you’re just figuring yourself out and will form other kinds of bonds with people as you mature into yourself” reflected back to them? Outside of that, who is asking “who are the people you’re hanging out with right now?” “Who are the people you’re finding interesting right now?” “Are you genuinely enjoying the solitude of your own company or are you lonely and finding it hard to make friends?” Are we communicating the full gamut of friendship, showing that they fluctuate over time, and allowing safety in the knowledge that they don’t have to be permanent?

We don’t expect kids to find ‘the one’ in the playground (cool for you if you did), but we somehow think they have the skills, solid sense of identity and emotional maturity to have a one person be their best friend. Dude, no. That’s way too much pressure.

If you found your best friend as a kid that’s fantastic and I bet you are better for it. The enduring nature of that relationship has probably made you a much healthier adult than me. But let’s stop normalising a narrative that makes kids/young people feel ostracised simply for being little humans still trying to figure their shit out.

I love my close friends. The term “best friends” sucks. 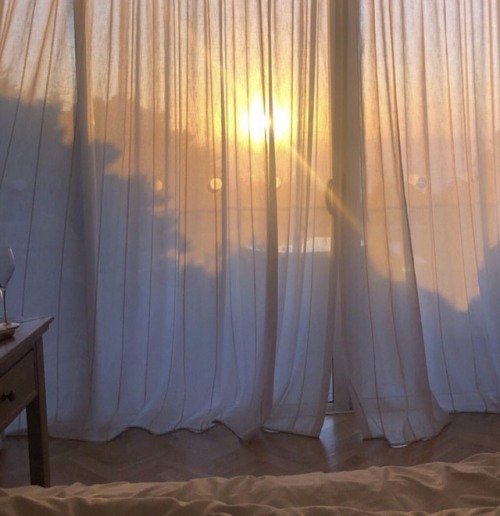 Books That Made Me Cry & Why 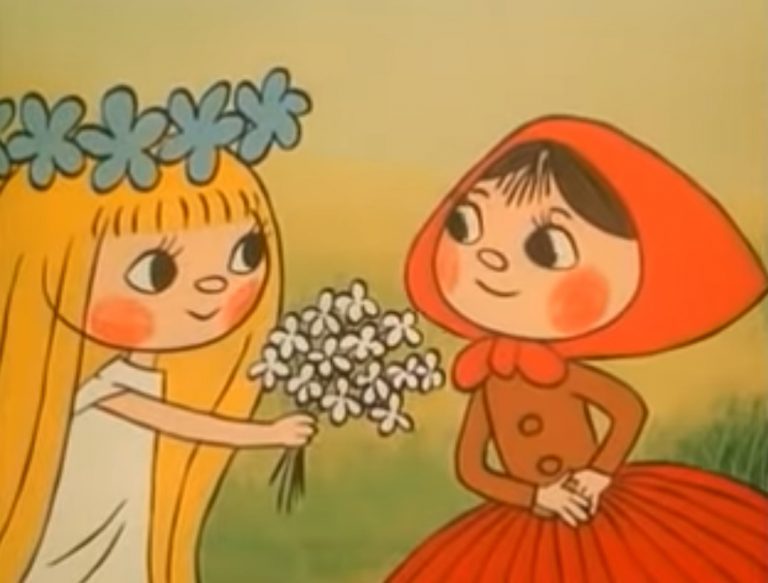