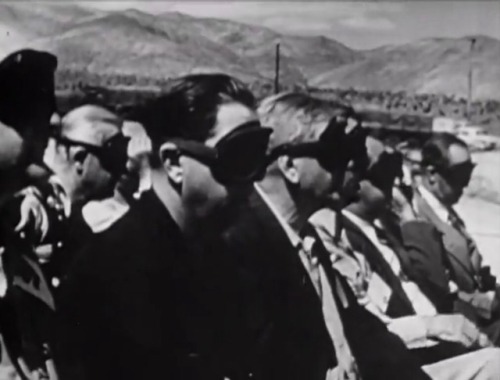 What if people weren’t

so scared to say how they truly felt?

A different kind of feeling that has nothing to do with our star signs or the moon. Not feelings that they’re told to expect to feel. Not a photo of nothing with the caption that reads “mood”.  Feelings that can be great and not so great, one minute to the next. Ones that we’re not used to feeling. Or that we don’t understand very well. We only figure these feelings out by talking to each other about them. So why don’t we voice them?

What if people didn’t do what they were told all the time?

I think the internet would be far different if we broke the rules. Though I really mean break the rules. Because “breaking the rules” has turned into a rule in itself. We keep exhausting every rule.

Would we miss all this content if it just disappeared?

We can’t seem to live without staring at this content all day long. But would we miss this content? Or is it just filling a space? We’re constantly creating “content”, but we keep missing the point. Or maybe a point at all. We keep forgetting to add the special ingredient. Or we do have the special ingredient in our cupboard but we just don’t seem to use it right. Things would taste different if we didn’t take special ingredients for granted. Sometimes it feels like the silent K in knife or the W in wrinkle: right there, and not quite right. But still silent. Just following the rules, like all the other letters. What’s the point of creating something that is essentially silent?

What if everybody just wanted to be themselves and nobody else?

Imagine if we didn’t look up to anyone or want to be anyone from the internet. If instead we asked ourselves what people on the internet are giving us. Other than maybe more rules. More culture to feel trapped in. More expectations. We thought it was meant to make us feel together, “connected.” All I feel is distance. If I dropped into the internet I’d be fearful of falling and nothing being there to catch me. What about you?

What if we all just admit that the internet is real life?

Imagine if people stopped believing the unspoken rule of the Internet? That Instagram “isn’t real life anyway”? What would happen if we faced the truth? That it is real? It’s real because we are real. It’s what we’re doing every day. All of us. We are the Internet.

Are we afraid to do something “wrong”?

Apparently lots of things are wrong today. I’m not sure why. But what has ever been deemed wrong when you’re creating something? Imagine if we only posted things we were absolutely proud of rather than what is apparently needed. Imagine if we thought about what we really need and what we really want. Imagine if all we posted were photos of our favourite colours and our Instagram feeds were never ending scrolls of all the colours you could possibly think of. Because there are many things we could could live without. Like reading about the latest “it girl” or what someone with too much money wore to the Met Gala.

Nothing sticks to us much anymore. So why do we keep coming back?

I’m starting to think that I may have to go here and there to try and sticky tape things to everyone. Super-glue. Because everyone treats everything like it’s disposable, even the things that really should matter. Everyone throws things to the side or down the drain with a blink of an eye because there’s a new thing to look at and touch and apparently drool over every week, like a carousel that never stops. And we spin and spin not for the fun of the spinning but because we don’t have any idea what will happen if we stop. There’s always a new trend to chase and replace and I’m hoping that one day we will slow down time even just for a little while because we don’t have to ride on the carousel if we don’t want to.

What if we stopped mindlessly consuming what was right in front of us?

We push everything to the brink of extinction. We don’t realise how much power we have. As in the power to say no. Imagine if we all took responsibility for our actions. What if we all sat on the carousel together. Said hello to each other. Asked each other whether or not we felt dizzy. And we didn’t buy more tickets for the ride to go around again and again. Because slowing down time would be a nice change.

Where would you go if no one was telling you where to go or what to do?

I would go far, far away. Far, far away from all of the noise that we create. I realise that my very far away is someone else’s very close by. I wonder if that person is interesting. 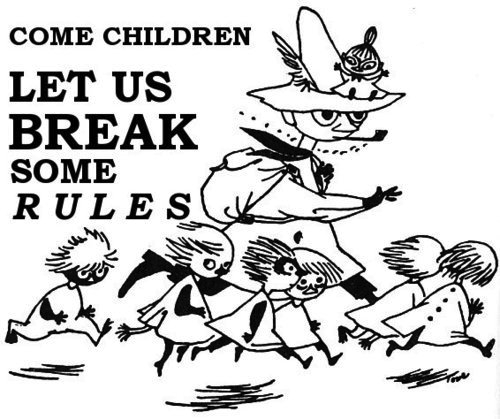 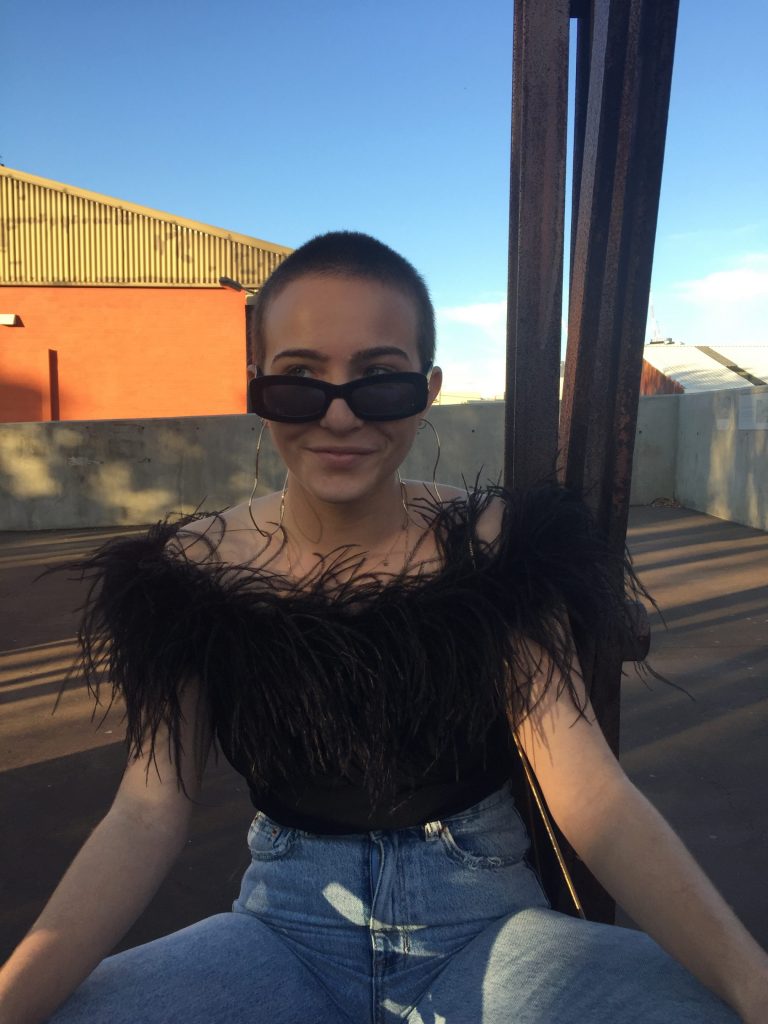 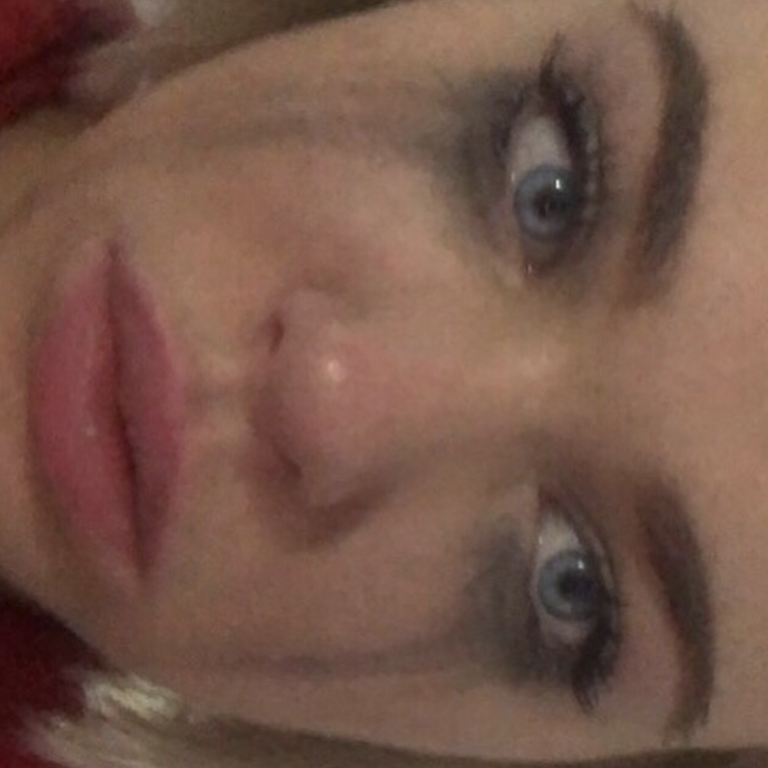 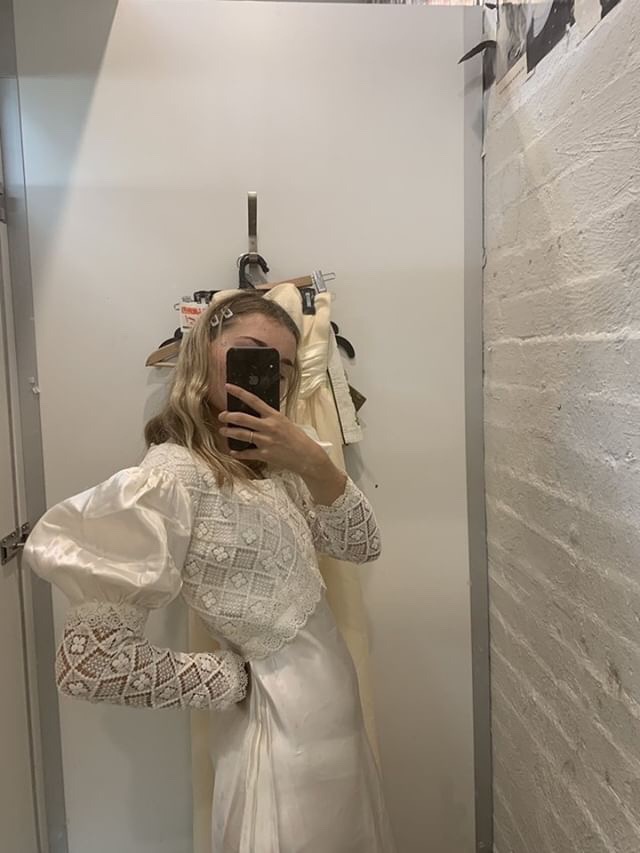