Elling writes because she doesn’t sleep so well. At night her brain walks down winding little streets, collecting winding little words, question marks and colours from gutters, windows and alley cats. She draws too, but her art doesn’t always say what she wants and she left her pens at Fluff in 2018. 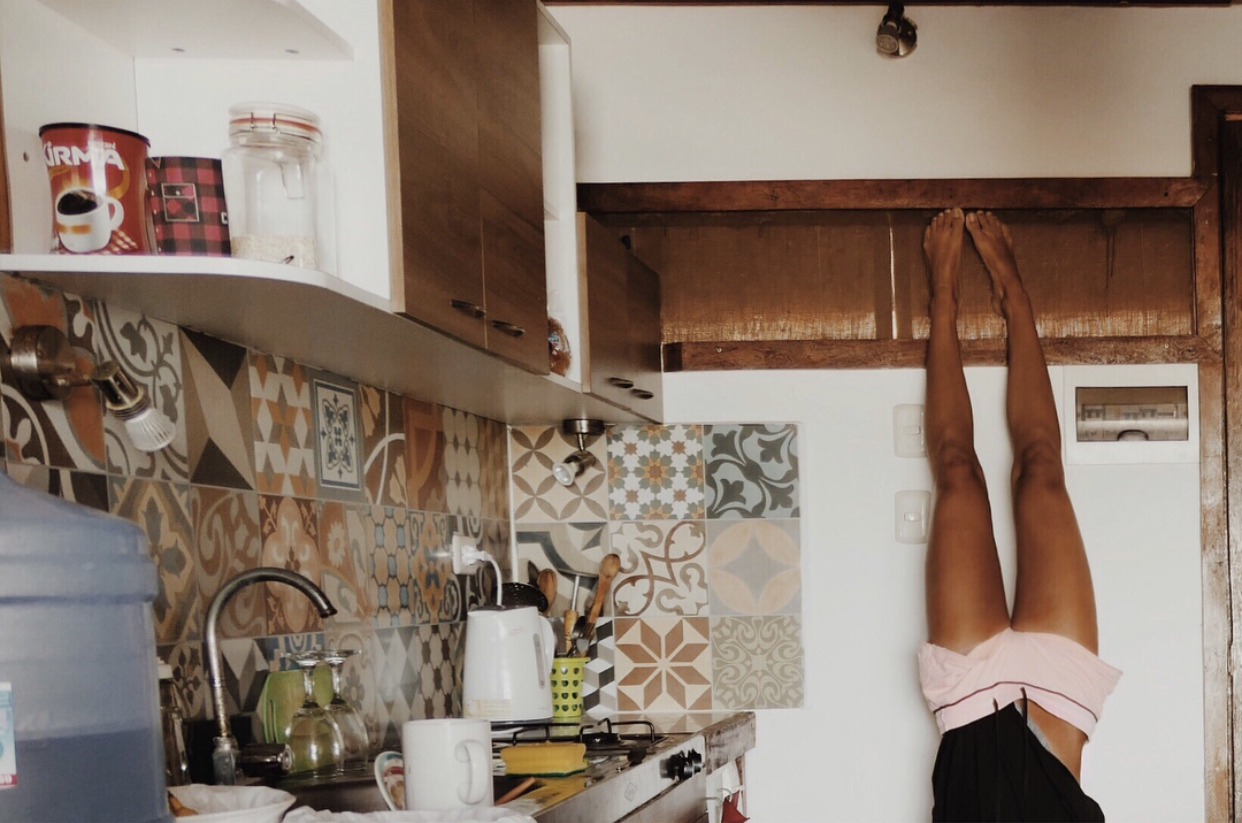 🥀 Did a forever kind of thing with a boy.

🥀 Sold all my things. Realised I had too many things. Vowed to have less things.

🥀 Put remaining things in a bag and went to see the world with boy.

🥀 Said goodbye my grandma through a surgical facemask knowing she would die while I was away.

🥀 She knew this too. I couldn’t see if she was smiling or crying.

🥀 Lived in a van in Europe for 4 months.

🥀 Became a beer at Oktoberfest in Germany.

🥀 Felt scared of Italians in Italy.

🥀 Had some night terrors in Spain about being buried alive.

🥀 Volunteered to walk dogs in Portugal.

🥀 Grandma died. Cried till I thought I would spew in a car park in Porto.

🥀 Missed my mum in a way that punched me in the chest.

🥀 Accidentally went on a 4 day uphill hike in Morocco.

🥀 Drank beer in a public bathroom of a campground till 9am in the Sitges. Said things that were the start of the end of things.

🥀 Built a little home in Canada.

🥀 Skied every day for 5 months.

🥀 Realised I don’t love skiing as much as I thought.

🥀 Felt a love fading but also didn’t feel it. Didn’t want to feel it.

🥀 Lost a necklace and a friendship with it.

🥀 Lost a shoe to a dance floor in belize.

🥀 Lost my phone to a dance floor in Colombia.

🥀 Lost myself a little to a lot of (bad) things in the whole of South America.

🥀 Felt a love fading more. Was allowing myself to feel it this time. Felt sick about it.

🥀 Saw something that felt like something crossing a border.

🥀 Got chronic diarrhea for 6 weeks. Nearly went to hospital. Didn’t.

🥀 Missed someone in a way that scared me more.

🥀 Found the things on the floors of hostels, in books, in 4 am drawings that made me, me again –  stuff I forgot about when he became everything and I let everything else crumble away to nothing.

🥀 Wrote more, and better than I ever have.

🥀 Wanted to feel wanted and couldn’t, from the person who should want me the most.

🥀 Changed in every way. Grew heaps. Both of us. Grew apart.

🥀 Swam in the rain at 2am with friends that felt like brothers in Panama. They still do.

🥀 Realised I make most of my decisions based on other peoples approval. Not doing that anymore.

🥀 Disappointed myself when I heard my answers to some questions a someone asked me with our feet dangling in a pool.

🥀 Got my elbow tattooed.

🥀 Had a thought, for just a moment, that perhaps things would be easier if I wasn’t here. Realised I was not ok. And that was ok. But I needed to take steps to be ok because I should be here. I want to be here.

🥀 Found something I care about in Melbourne.

🥀 Agreed that love was lost over a sushi dinner.

🥀 Became a not forever thing.

🥀 Started dressing in a way that my mum didn’t like. A way that I liked.

🥀 Fell out of a shower like an 89 year old. Lay on the floor for a second, naked, wrapped in the shower curtain and wondered what it was I was doing with my life. I got up.

🥀 Wrote off my car

🥀 Bought a van. Called it Susan.

🥀 Raised 2 broken little people on the floor of my bedroom for 2 weeks. Broke me.

🥀 Had several panic attacks. For the first time.

🥀 Sobbed in Susan to David Gray over how we got it so wrong, for so long.

🥀 Hurt my family in a way that I can’t ever repair, and they don’t know how much that hurts me.

🥀 Hugged goodbye in a dark kitchen with our toes touching. I don’t know when I will see him again.

🥀 Had someone tell me I stopped inspiring them.

🥀 Had someone tell me they didn’t like my pants. I didn’t care. They’re great pants.

🥀 Read a letter that broke my heart like bits of chocolate. 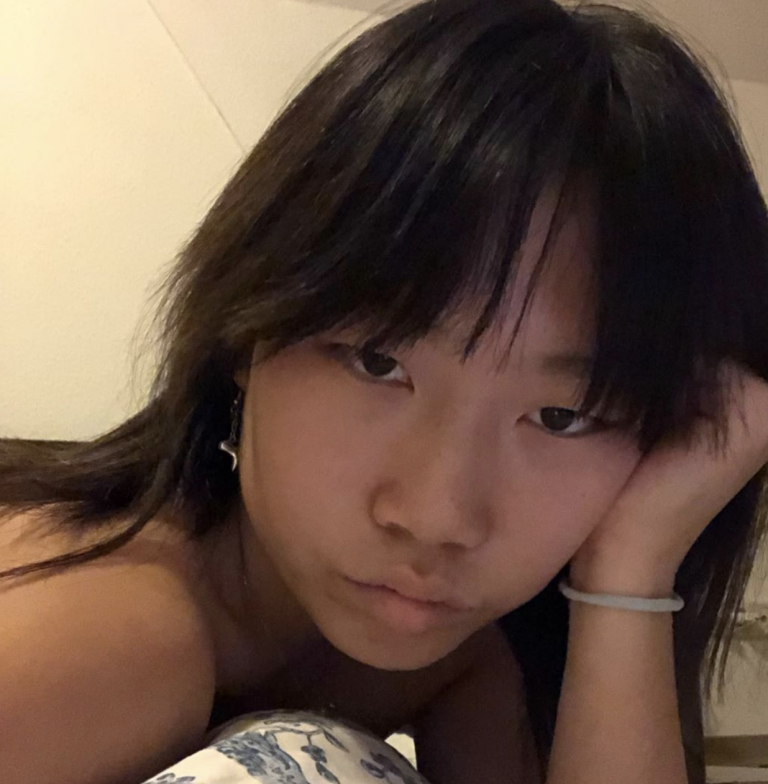