Happiness is a Butterfly 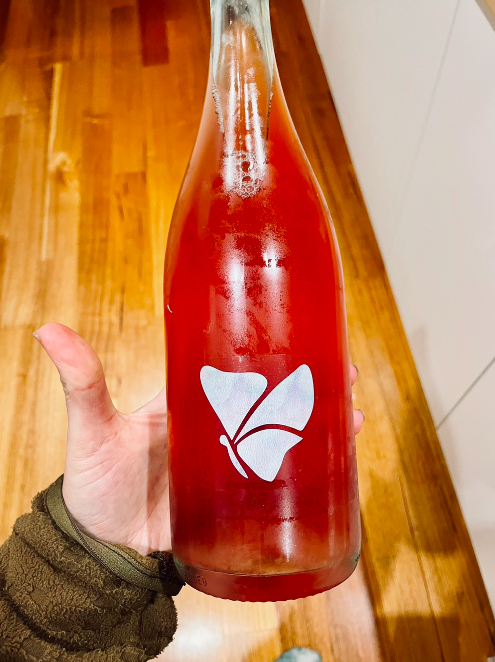 Once upon a time,

a man tried to kill himself.

It started in a lecture hall.

The students, bleary-eyed and wilting ever so slightly, fidgeted in their seats as a stale gust of air blew a cloud of anxiety and an impending cough over their crumpled faces. The dull knife of a voice cut through the fog. Already soft and frail, it lost all vibrato upon entry, a rendition of an airport terminal.

Happiness is what the students learned of, and happiness was what strangled the man to sleep every night. He thought and thought and thought about it until his mind went numb, and resolved to end his life just a year from his present if he could not unlock its secrets.

The students absorbed the willowy notes of their professor, but there was no secret to tell, not even now in the age of cellphones and spacecraft, no unlocked mysteries were whispered into their forming minds, telling them how to live. They were given nothing.

Except this: Happiness is a butterfly; seemingly forever eluding your grasp, but if you turn your head to the bright sun, and think of all the other lovely things in life, it might just land on your shoulder. Be careful not to scare it away. 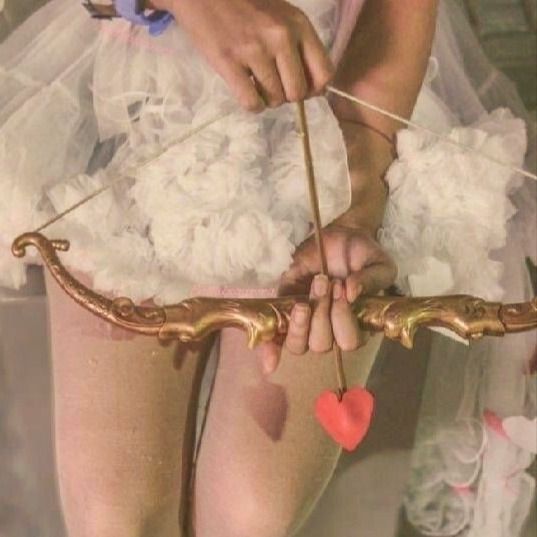 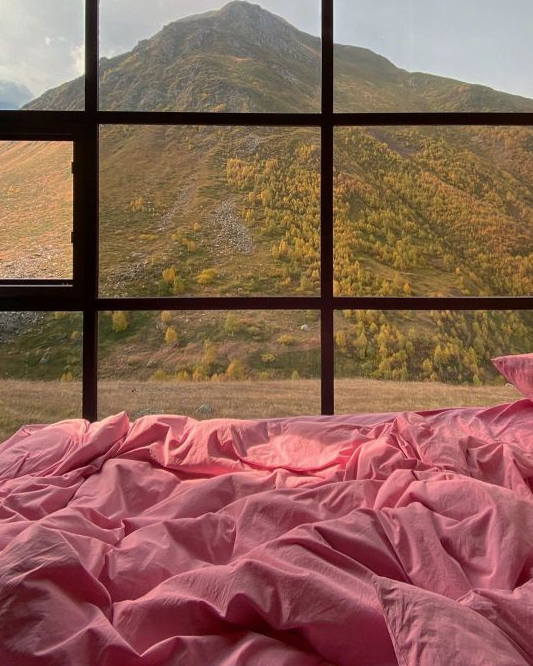 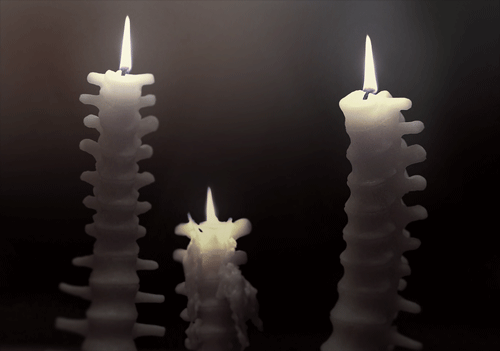