How I Discovered Magic & Other Delicious Recipes

Until I wasn’t – but it would never be too long until I found myself again in another loop. The word ‘loop’ was probably the word ‘idle’ in a past life.

I realized I had built up complexes caused by trauma that caused an unstable mind, ego and soul. I lived in cycles of self-doubt and self-destructive habits. Like day and night, there seemed to be a split in my mind. My self-resentment grew in to hatred and I slowly but VERY surely began to believe that I was actually a “bad” person and not in control of my consciousness. When I tried to love myself, the narrative changed and I was no longer “bad”, but I still felt so disconnected from myself that I crumbled anyway. Because all the “bad” was just replaced with how other people perceived me as “good.” The downside to being an inverted cookie cutter is that you aren’t actually cutting anything. You’re just burying. Swallowing without chewing. No wonder I lost my appetite.

As I noticed the patterns and habits I was suffering through, I began to question life. Then I found stoicism. It’s a school of philosophy that teaches the idea that we must focus on the present moment and find meaning in our challenges and seeing how to grow. I’m not much of a philosopher, but it resonated with me.

Resonance is powerful. It gives a feeling of belonging, meaning. Takes away the loneliness without the false hope. So, I kept lifting up rocks and looking for things that resonated with me. I believe this was and is my intuition. The more and more I learn about my intuition, I realized whatever this was, it was working. I was somehow empowering myself by knowing myself. By indulging in myself. I looked into the law of attraction, got into tarot, followed synchronicities and BOOM. I felt like magic.

But this wasn’t the magic I discovered. The magic I had truly discovered was my power to choose. To make a decision.

As I gave into my newly rediscovered passions, I felt a childlike innocence peek in that I don’t remember feeling often when I was actually a child. But from what I do recall, I remember how believing was a lot easier. It’s a bit of naivety but mostly courage. I remember I could visualize how anything and everything could happen. I remember feeling light and fairies all around me. I chose to be happy when I could. I saw that I was channeling this magic when beautiful things began to manifest before my eyes. I can’t explain it but life looked beautiful again. I wanted to be a part of my life again.

My brain still kept running so I started writing. I wrote down every word she spat in my face and comforted myself when I couldn’t trust that anyone else could. I explored everything I rejected because of fear, and kept going when my brain told me to stop, “you look ridiculous.” I saw what was slowly building inside of me: courage and resilience. It gave me the push to go down memory lanes, and new lanes too.

I could feel my third eye drying out because it hadn’t blinked since January. And as I overcame fear, I thought I saw everything beautiful that had ever existed. I felt powerful because I fought for my right to live freely. I was proud of myself for once. But then I was hit with another loop: the “now what?” loop.

Well, Danielle, the universe is wondering the exact same thing. You managed to open a bunch of doors yet you haven’t walked through any of them. I think now more than ever, I am being questioned as to what I want. More specifically, what do I want in a world where I am surrounded by a million external influences. I couldn’t revel in my ability to open doors much longer. I asked the universe which door, but I never cared to ask myself which one. As if this life belonged to the universe. As if I ever liked being told what to do.

I had some decisions to make.

I built new neural pathways to optimize my mind and body – ones that would integrate self-compassion, self-forgiveness and self-love. I trained my mind to be kinder to myself and others, even if the whole world pointed and watched. In the end I discovered, no one’s watching. I dug deeper into myself and noticed something constant in all of my different journeys: I always made the choice to keep going. And I saw how it is a choice to be strong. A choice to move on. No one wants to go through shit in life. Yet we all do. We climb out because we see that this is the only way we will be able to survive. I climb out because in moments of darkness, I may be weak, but my curiosity for life and what it could be overpowers everything else.

And I focus hard on those moments I choose to be strong. I focus on how I had the strength to choose myself at tipping points. Then I convinced myself that I deserved to have this power to choose and make a decision in all aspects of life.

So, no matter what, I keep choosing to push now, because there seems to always be a way. My way.

And I think that’s magic. 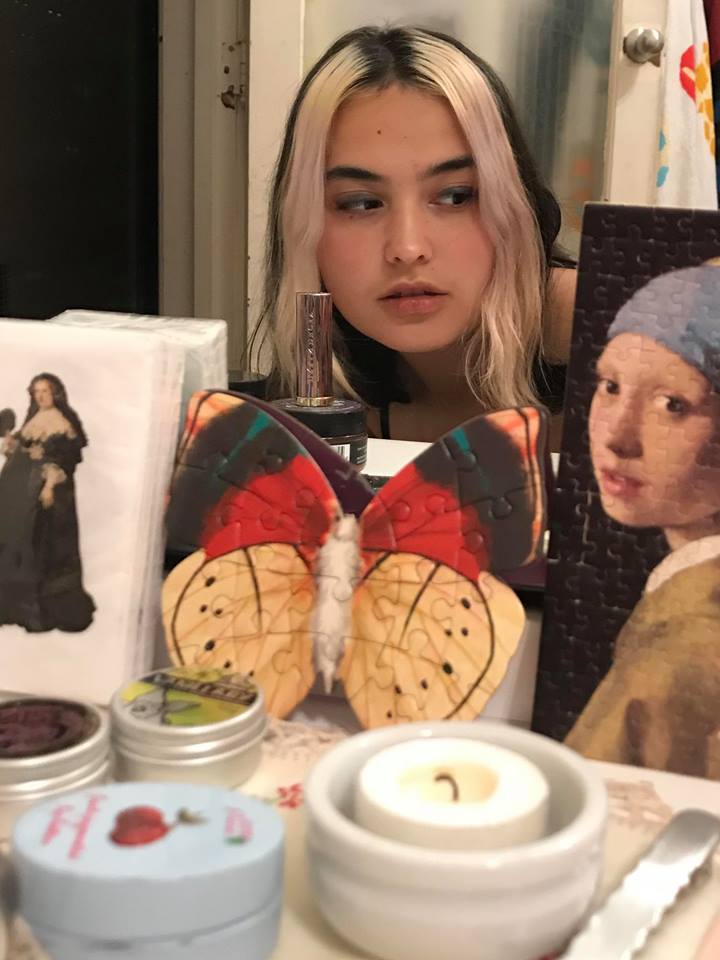 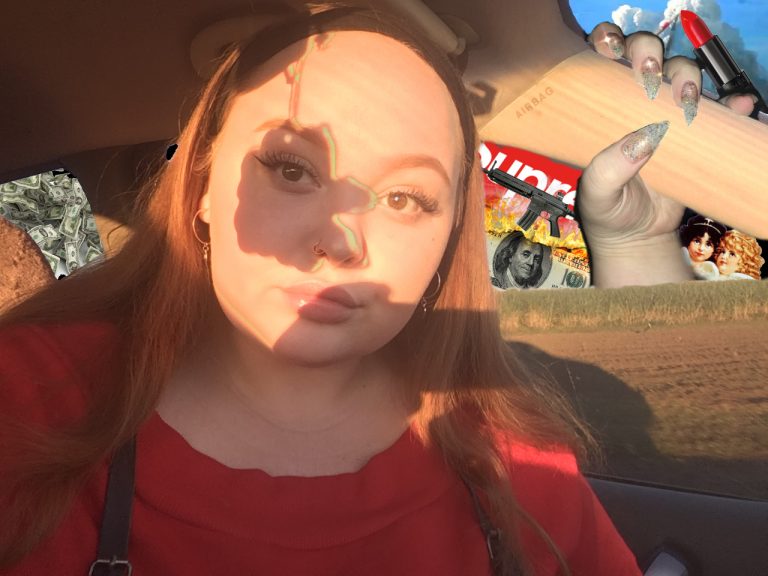 The Age of The 'New'