I hated him.
He was extremely boastful and egotistical.
And I was a loner who refused to be associated with anybody that possessed such traits.
Until he noticed me.
And I resisted.
But he was persistent and patient — to the point where he was willing to peel a thousand layers in order to understand why I am the way I am.
And eventually, I gave in.
Slowly but surely, he became my silver lining during a time of complete isolation and loneliness.
In a world full of people who would have been easier to get along with, he chose me to invest his time in.
That was 8 years ago.
And now,
I hate that I love him for all of it.
For the time, the energy and the love.
Back then, I didn’t know that hating him would lead me here.
And I don’t regret any of it. 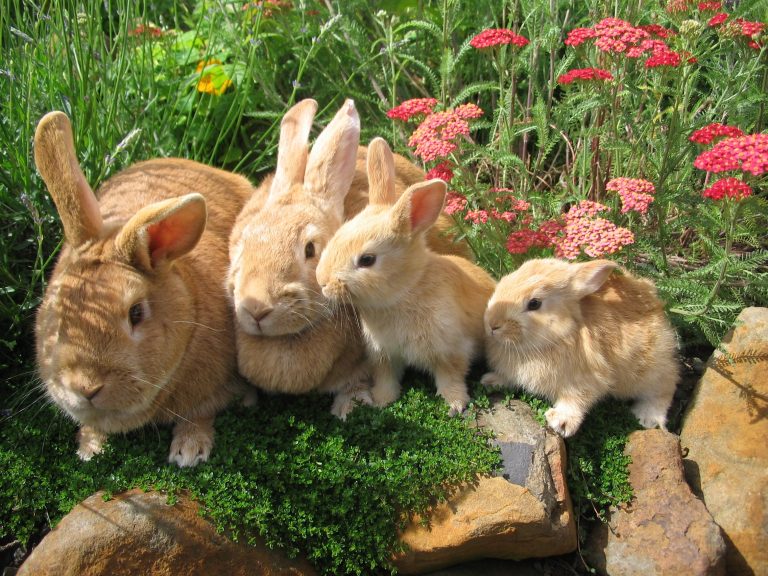 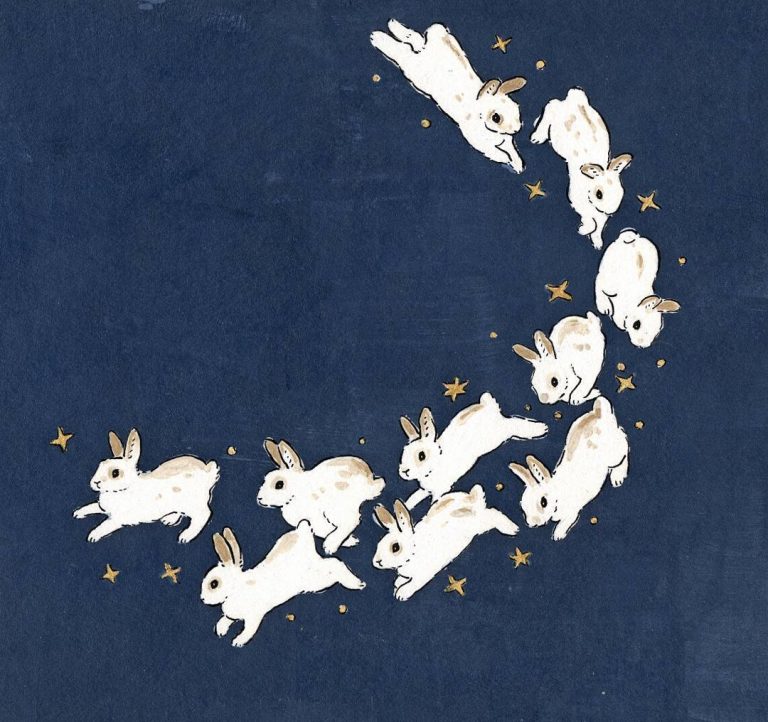 A Liddle Poem From A Liddle Person 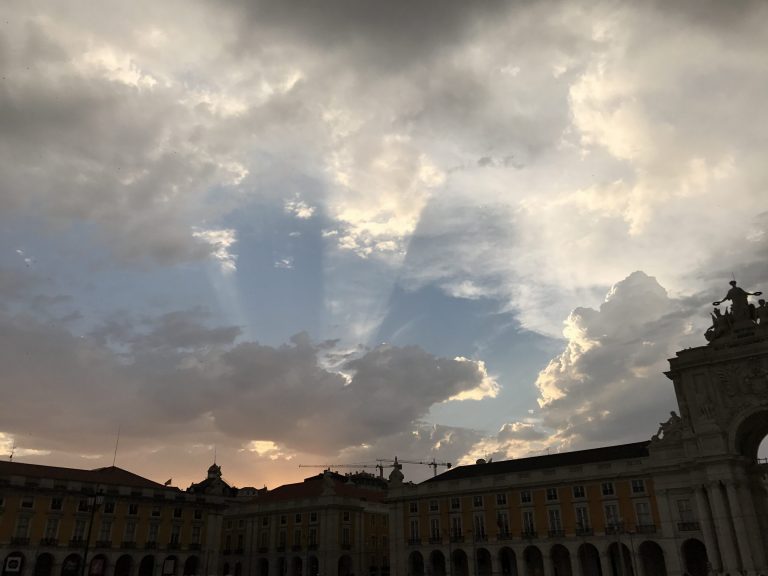