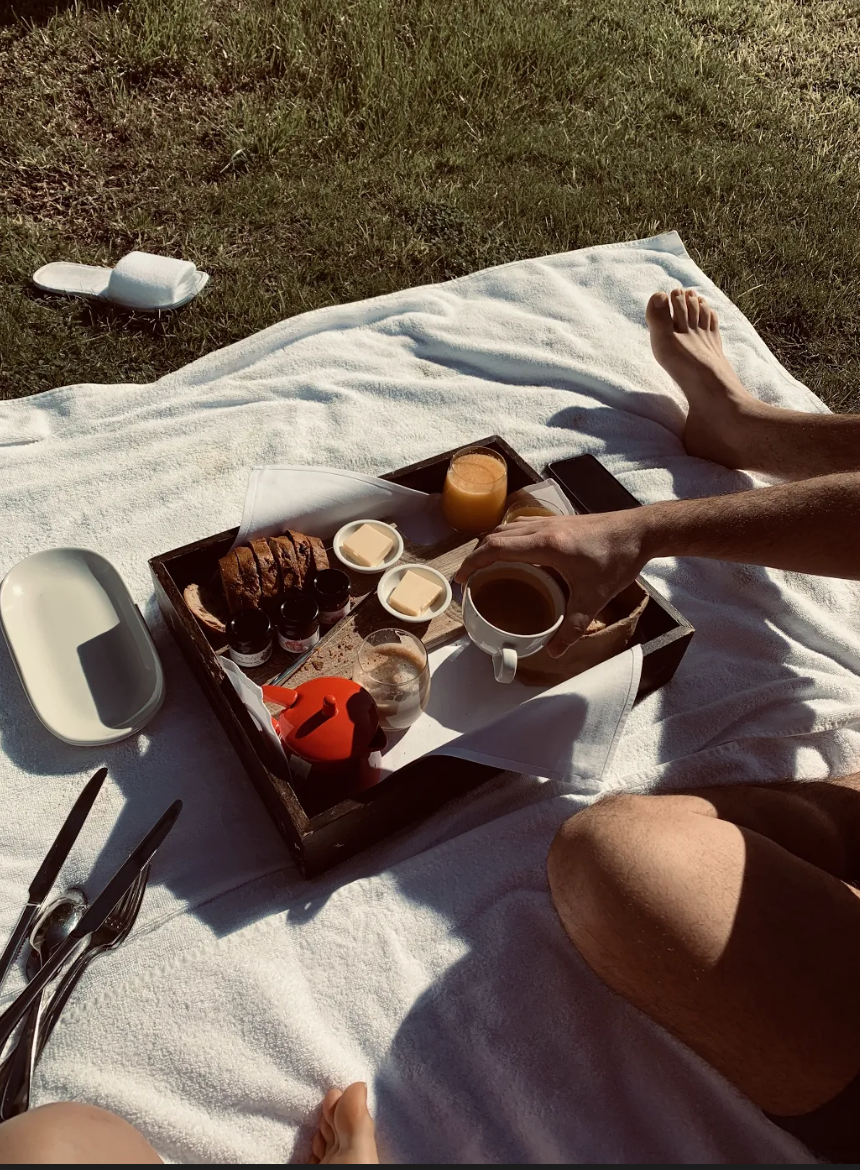 Turned 31.
Started working on my relationship with my mum.

A boy I officially love took me hot air-balooning.
Wasn’t sure if what i was feeling was love.
Spoke about things i never thought i could with him.
He told me i needed to work through things from my ex still.
Was surprised he stuck around.
So glad he stuck around.
Stayed an extra night unplanned at Lon because we felt like it and could.
Ate and stayed at Brae.
Drank lots of nice wine (mostly natural, fancy). I thank him for it.

Invested in my first start-up.
Started baking that Bread.
Felt intimidated to lead my first full-blown brand strategy for a multi-national start up.
A very smart lady at Chanel told me i could do it.
I’m still doing it.
Realized working free for 6 weeks without savings isn’t easy.
Had my biggest panic about money.

Realized home isn’t the most productive place to work.
Worked from A LOT of cafes.
Discovered office-spaces with inspiring friends work even better.
Realized now i own business’ I always need to be planning the future.
Work i designed 3 years ago finally launched globally.

Made jewelry with family.
Swam in the winter ocean naked with friends.

Started seeing a Psychologist.
Realized we are as adults what we learn as children.
That needs to stop.
Realized my dad leaving has effected me more than i thought.
Saw I have more drive and motivation than most.
I thank him leaving for it.
Worked through and got to know my overwhelm well.

Realized focussing on just doing great work is easy.
Finding the time to do the work, get clients and build a brand is not.
Found a way to both do the work and get clients.
Had my first client dis-continue work with me.
Realized when i don’t get one job, an even better one comes along in the most random way.
Got paid to style an event in Sydney.
Had a team of 10+ help me.
Made a 1000+ can wall.
Gave myself the title of managing creative director.
Realized anyone could give them selves that title.
Got quoted in my first online article.

Still working on my relationship with my mum.
First year officially working for myself.
Slept in more than i would have liked.
I’m still running so that makes up for it.

Renovated my family home.
Styled an Airbnb.
Am officially ready to move out of home.
Ready to focus on being me. 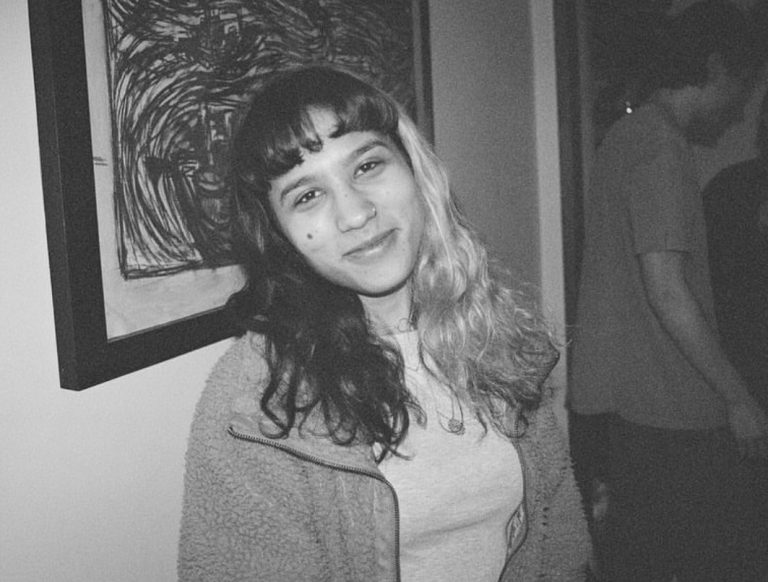 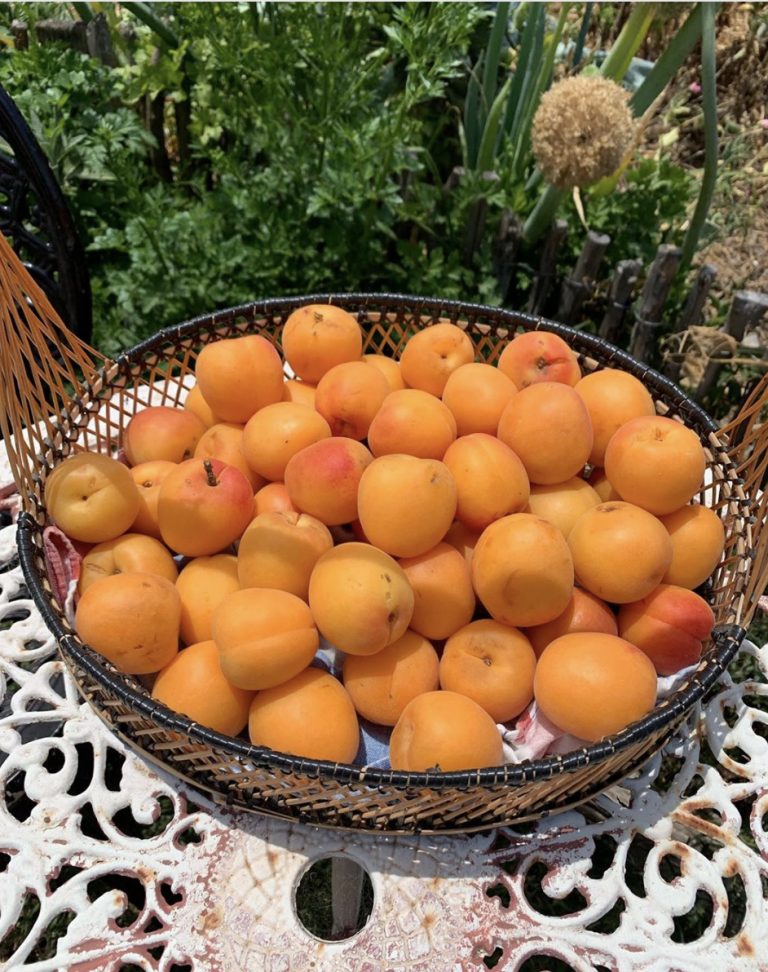