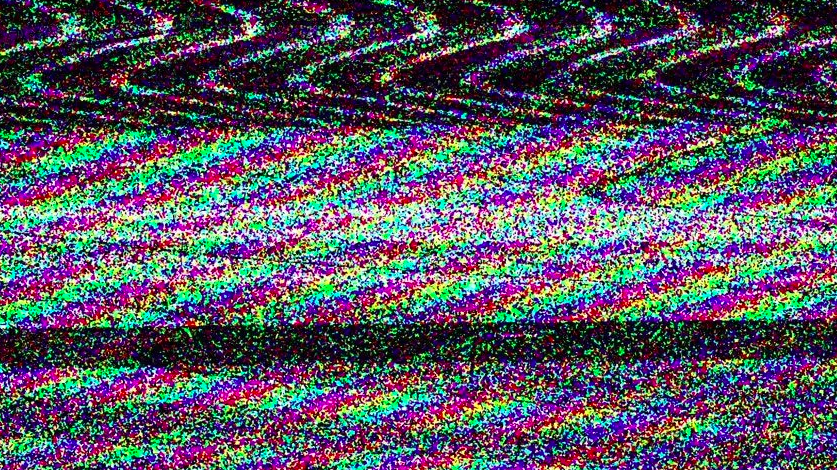 I. January lay in the rain. Ocean swims. Sitting behind the break. Thinking; I want to cut  my hair. Blue swimmer crab. Hand cream. Silver on my wrists. Burnt feet. Salad at  midday. Scrabble. Unscramble. January caught a wave to the shore and walked  barefoot back to the car, noticing how the headlands of her favourite beach had  changed over a lifetime. January got her wisdom teeth taken out. She danced in the  pool and watched her people cook in the kitchen of her best friend. She began writing  lists. January moved at a different pace.

III. March caught a cold. She drank tea with lemon, honey and ginger. She felt weighed  down by tired eyes and long days on her feet. She wrote a list of things she would do  when the air got colder. Wake up later, play piano, knit a scarf.

V. Ebb. Flow. Move. Brown box. Yearn. Inequality. Fear. Orange bed side lamp.  Philosophy. Corked wine. Walking. Running. Candles in bottles. Cancelled plans.  Korean rice wine. Nail clippers. Family. Growing pains. Disorganisation. Job interview.  Eyes of a lover. Mosaic. May tossed and turned. May grew tired a 10pm, her feet  aching from waking up before the sun. May mourned the ocean. She ran in circles and  braided her hair. May camped in the mountains, her lover wore green. May cut her  hair. May was stuck.

thinking about buying a takeaway coffee. June had a fever. June went to One Penny  Red. June always had flowers next to her bed. June made a lot of playlists.

VII. Cancelled trip. Dreaming of a garden party. Knitting a scarf. Apple pie. Walking the  same streets. Moving furniture around. Tacit. Boredom. Booktopia order. Gravitating  towards the river. Lists of ingredients. Grounding myself. Baths. Knees tucked under  my chin. Hot Milk. Yearning. Pros and cons list. Unravelled. Eggs. July read a memoir  that made her feel like a woman. July took pictures of things she wanted to draw. July  looked inside from outside. July was domestic. July was bored, scattered, and only a  little bit broken. July fell in love with her lovers family. July met her friend on the river  to smoke weed. Everyone had a scarf on. July ate Burrata. July sewed a top. July fell  madly in love with tofu. She did the Sunday sudoku. She lay in the sun and waited  and waited and waited.

IX. String bags full of veggies. Long dresses. Big Thief. Trinkets. In the eyes of friends. My  bodies movement. Eucalyptus. Stretching. Taking care of the garden. Cereal in the  morning. Plaits in my hair. Summer wine. Going to get our nails done. Cooking with

my lover. Cauliflower that dad grew. Four leaf clovers. Summer bras. Nasturtiums.  Domesticity. September wore a white dress. And lots of hoodies. September picked  flowers off the side of thread and ate them. September ate soft boiled eggs and drank  coffee. Nothing new. She sat by the pool as her lover worked. She almost melted  away. September kept running in circles, not dissimilar to May. September gave a lot  of hugs. Embracing her friends as if it were yesterday. September went on picnics!  September was drunk on the streets of Marrickville and felt sixteen years old again;  alive and free. September found a place in the garden that felt like her own.  September was, unfortunately, materialistic.

X. Re-establishing. Sea Spray. Thursdays. Consumed. Fixation on a figure. Monkey Grip.  Clementine. Aching. Feet and Hands. Mindfulness. Curating music for the morning.  Clouds parting. Clouds moving. Small Words. Re-equating. A sketch of how you want  your life to look like. Processing the negative. In a landscape. Curation. Eating.  Viscosity. Grocery list poems. October made her first pavlova. She watched clouds  form and ran for shelter. October kept walking. October saw boys she hadn’t seen for  months, and remembered how much they meant to her. October played ping pong.  October consistently made her bed. October felt loved by the people around her.  October fell into a swimming routine with her best friend. They lay on rocks and read  to each other in the early mornings. October felt like she was all grown up. She  wasn’t. October had a dinner party; many a dinner party.

Drifting away. Bluebottles. Virginia Wolfe. November was sweaty. November was 19!  November walked from Newtown to Marrickville and felt alive with the women in her  life. November ran up the coast and danced in the waves. She took a cold shower  and stared into the mountains. She felt like that old church could be her home for  many years. She found a home in him, as he did her. She collected sea shells off the  beach. Her nails were orange. November was open armed and vulnerable. November  got her film developed! November kept going to the beach on Thursdays. November  walked down the hill and sat on wooden benches in a weathered shack with her  beautiful friends. She listened to Laura marling. Change was coming.

XII. December ran away from her. Taking longer strides. Heat, humidity, rain. Longer  thoughts, longer days. Familial embrace. Slow affirmations. Clothes hanging on the  line. Linen sheets, cotton pyjamas. Sand moving closer. Salty skin. Summer hill  Vinnies. Pizza. Broccolini. Gin and Tonic. Road trips looming. Moving house. Salvos.  Bookending the year. Reflection. Reflex. The smell of sunscreen. December found a  new home. She packed her piles of things into wooden boxes. She fell synonymously  into the lives of girls who stared into reflections, and read and cooked and loved, like  she did. She found the sun again. She bought a new pair of goggles. December hung  all her clothes in a new wardrobe. She watched her best friend piece together  snippets of their year on iMovie. She heard the cars outside her window and hung  clothes on a new line and slowly welcomed the changing air. December was one part  of a whole. 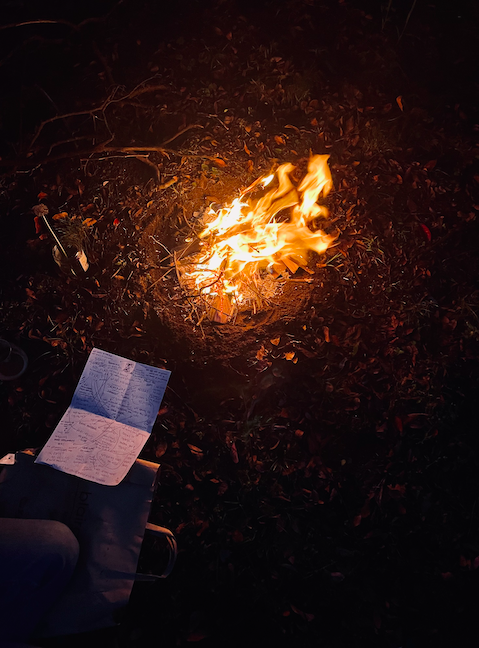