My Immediate Thoughts On Love 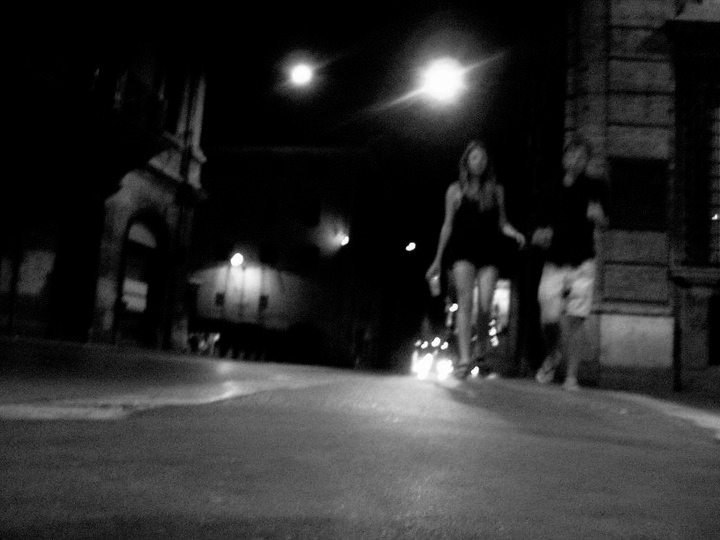 But it will never get old.

Every new generation is discovering it, getting lost in it, trying to define it, find it, lose it, hate it, and accept it.

For me, love feels old.

It’s something I’ve known for so long now, in many different ways.

It no longer burdens me, I’ve found it, I’ve accepted it.

It’s not yuck. It’s not such a cliche. I don’t pretend to hate it while actually wishing for it. It’s just part of my life. Which is nice, actually.

I’ve loved the same boy for 13 years or something. I can’t even remember.

It changed a couple of times, sometimes suddenly. But mostly it changed gradually.

To put it into words feels silly. But I’ll try.

It changed from something all encompassing, obsessive, but surface level too, into something deeper, more meaningful. Then to more of a friendship love. Like, am I in love or do I just love you love? That was hard to figure out. And then back into an in love love. And now I just don’t even know. I just love him. It’s enough.

Then there’s family love. Like how I love my mum even when I hate her. But this is also kind of what I feel for the boy now, too. Because after so long of loving someone, they are your family.

And then there’s something all together different. Loving the life that you created with the person you love. The innocence of a baby. Your heart exploding into ten billion tiny hearts like a cartoon. Your eyes welling up when you just think of their face. Your heart swelling in your chest as you watch them sleep. Finding it hard to breathe because there’s no longer room for your lungs.

And there’s the fear that one day they’re going to hate you like how you hate your mum sometimes. But hoping that they still love you even when they hate you.

Which reminds me of one of my favourite quotes: “We rip out so much of ourselves to be cured of things faster than we should that we go bankrupt by the age of thirty and have less to offer each time we start with someone new. But to feel nothing so as not to feel anything – what a waste!” – André Aciman

I read this not long after my dad died. I had numbed myself to feeling without realising it. The feeling of grief was so overwhelming that I blocked it out. But it also blocked out any happiness. Any love. Any joy. I was just numb. I felt nothing. And yes, what a waste.

To love means to also hurt. But I’ve learnt that it’s worth it. 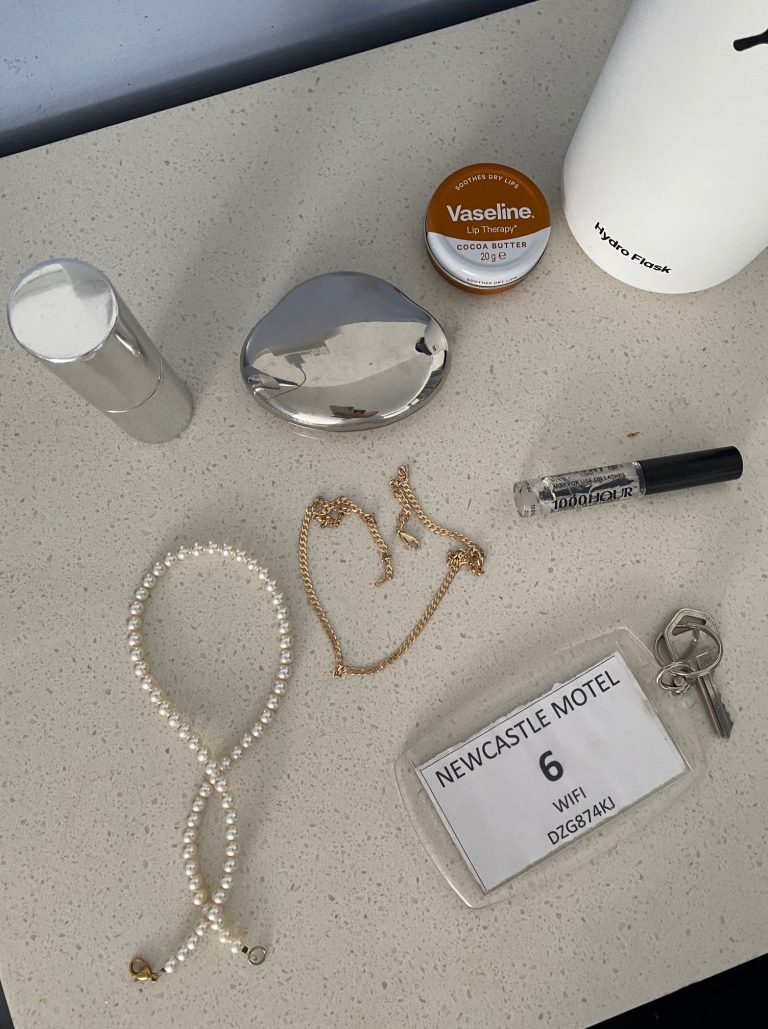