No Decision Is Final 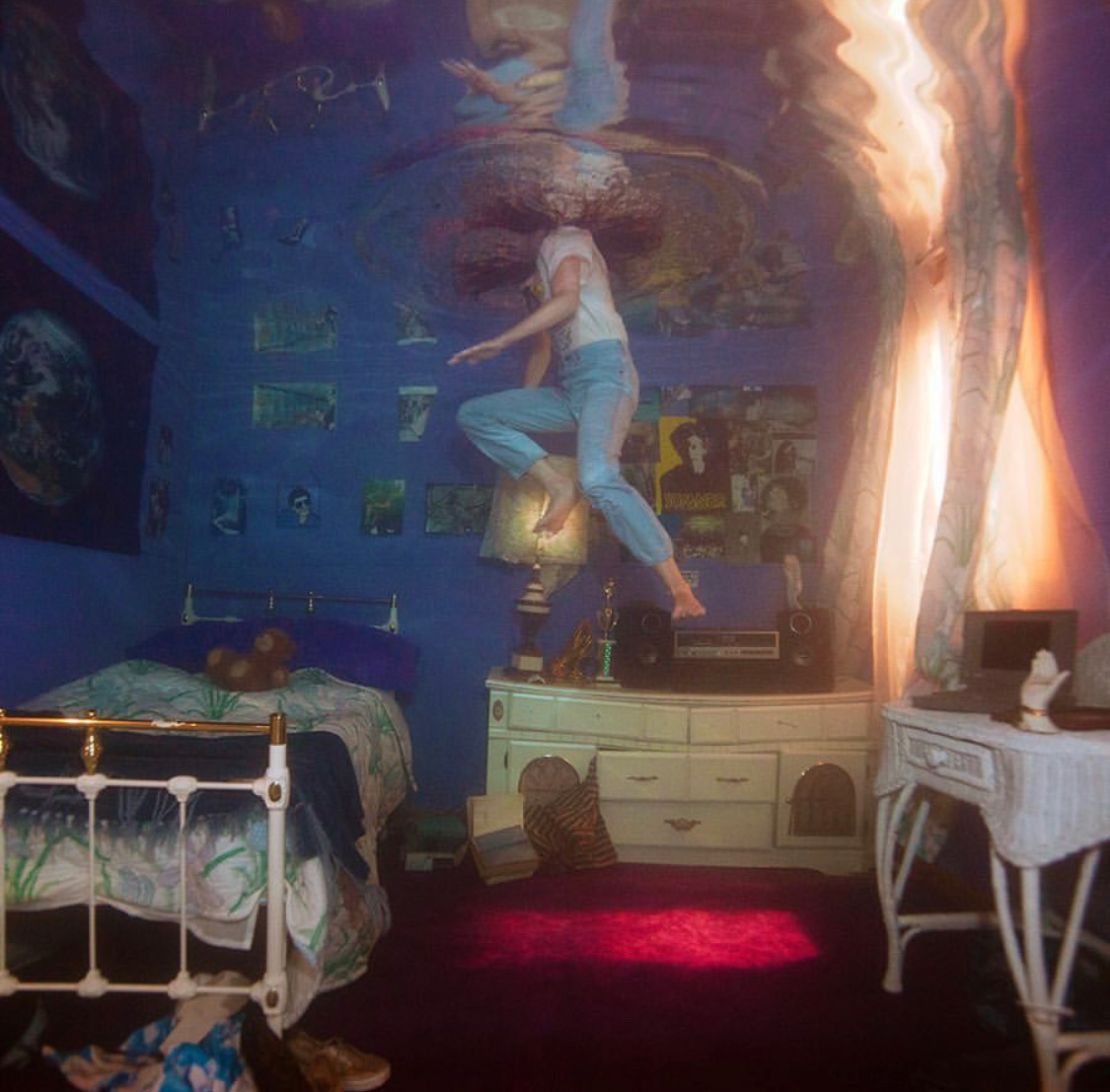 When I was three I wanted to be a rabbit.

When I was six I wanted to be Lizzie McGuire.

When I was twelve I wanted to be a drummer.

When I was fifteen I wanted to be a graphic designer.

All the things I chose to learn at school put me on that path. But then I fell off. I went overseas for my last year of school to learn life instead.

Then I was eighteen and I became a makeup artist. I still am one. I still love it.

But now I’m twenty-one and I don’t know what to do.

Is there another time that isn’t right now for me to decide? A time where all my money isn’t dying.

I sit inside my brain, on a bus for three and a half hours every week, thinking about decisions I need to make.

I stand on a bus full of other decision making brains for thirty minutes trying not to fall, in multiple ways.

If we were told we had to have our minds made up at twelve years old, I might be a drummer. I don’t play drums, but when I visit my imagination, I do. And most of my friends are bats.

Are our decisions really ours if they all depend on time and money and everything else that isn’t our decision?

What is a decision? Do they exist? Yes and no. Aliens might abduct me and then I don’t have to decide. Does anyone know what they are doing?

My brain is mushy. Life may as well be a black hole because I can’t figure it out. 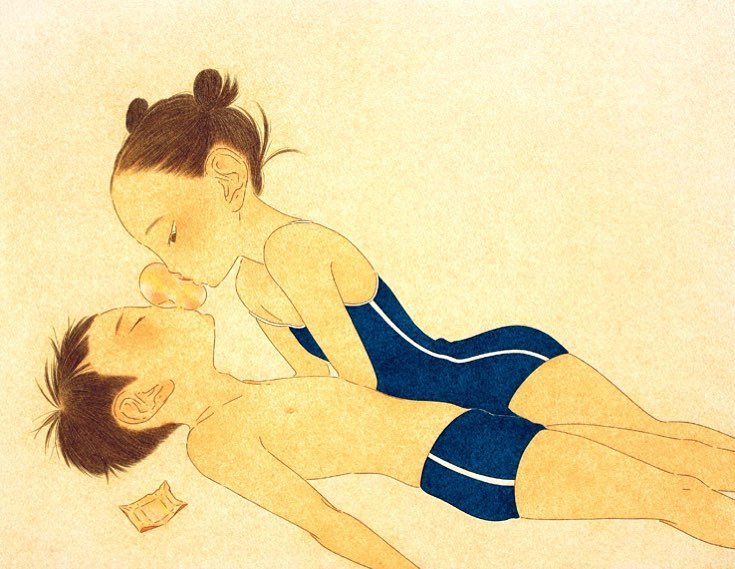 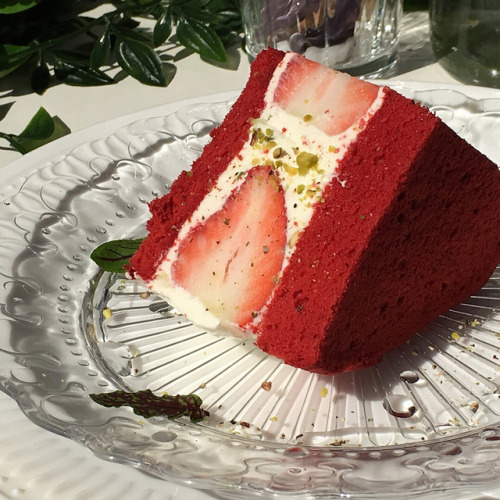 What Kinda Cake Are You?

A Question of Perfection