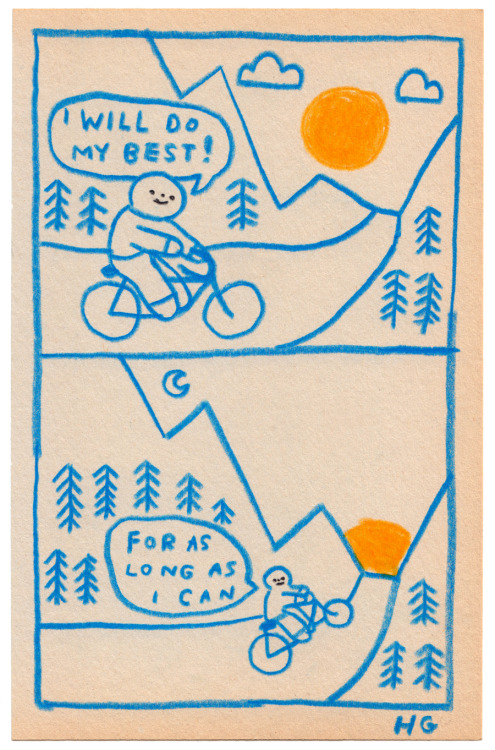 I was in middle school when my friend and I were standing in my bedroom. We were in front of my closet, which had sliding mirror doors; perfect for curling hair, applying makeup, any society-driven routine I performed with fervent urgency back then. I can’t remember what we were doing specifically but out of nowhere, my friend turned to me and said, “Your nose sticks out.”
My nose sticks out? I thought. I assured her that no, it didn’t. Look at my face: my nose was perfectly rounded; it served its purpose and fit in its place above my mouth and below my eyes like every other person. It did not “stick out.”

But then, I discovered how to position one mirror in just the right angle that it cast the reflection of my mirrored, closet door. There it was: a view of my profile. An alien object was plopped where my nose should be. I couldn’t believe it. Was that really my nose that stuck out all that much? Suddenly, my nose felt humongous.

That was the first time I became insecure over my appearance. Before that, I was in this wonderful transitory realm between being a child and being an adult. I was creative. I was free. Until a barrage of “truths” came thundering down on me, forcing me to surrender my naive bliss for anxious fragility.

Whether I chose to believe it, the lack of self-confidence I had surrounding my appearance deeply affected me. I went through high school and college feeling like I wasn’t enough. I knew I liked myself but it was hard to judge whether others did; I centered my likability around my physical presence. I chose to believe society’s beauty standards for women.

I even began to challenge the creative energy that made up the core of my existence. I knew that indulging my creativity fueled me like no other pursuit. However, as I entered life after college, and tried to find myself, these insecure feelings propagated by my deep-seated appearance issues started to sprout up within my writing. I no longer believed that I was a “good” writer. It wasn’t until recently that I started to feel comfortable with the consistency and value of the content I was producing.

My insecurities linked to form a tight-woven rope that seemed to wrap around me, holding me hostage in my own skin.

If a photograph is taken of me at just the right angle, the one that painfully elongates my nose, I cringe. One day I am writing something that I’m really proud of and the next day I look at the same piece and feel dejected. My insecurities exist on a spectrum.

But, I have come to realize that’s okay.

The one thing I give myself credit for is my endless tenacity. For 30 years, I have been able to push past my insecurities and make it to another day. It’s not just about survival; it’s about the pursuit of happiness despite my imagined shortcomings. 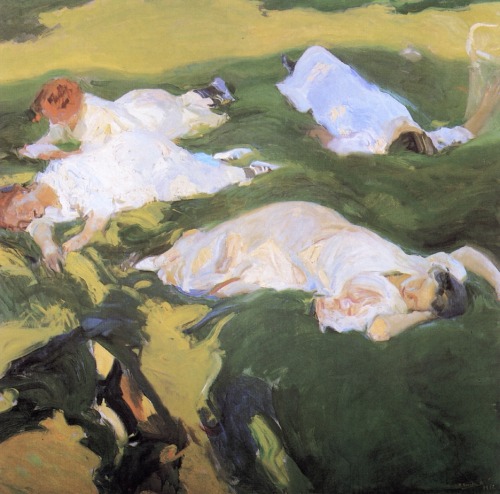 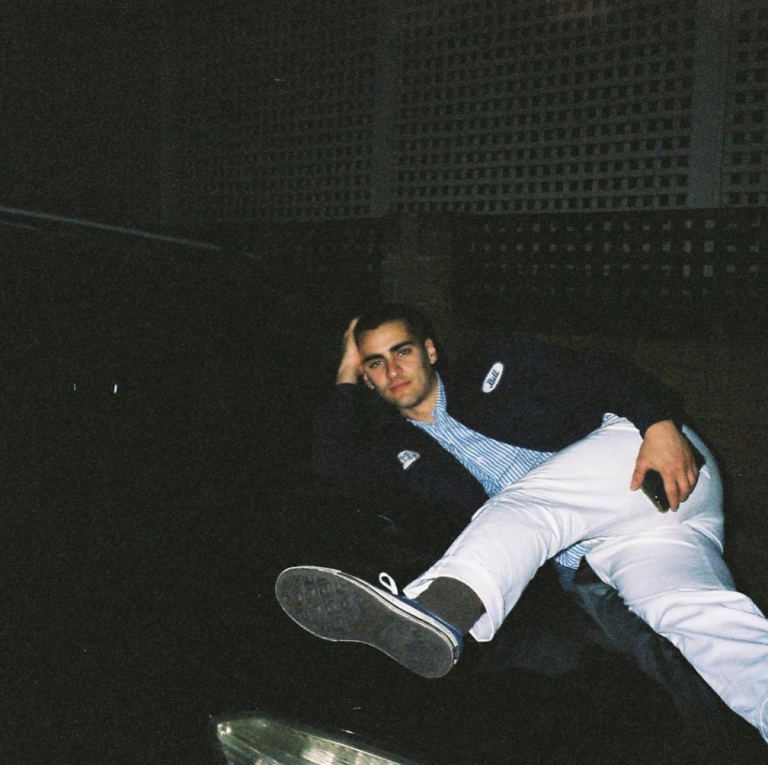 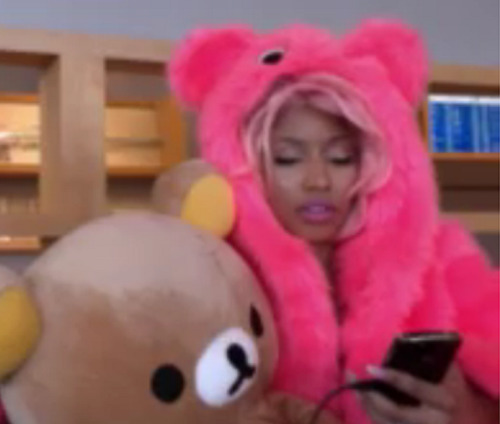 What Is Your Wedding Song?