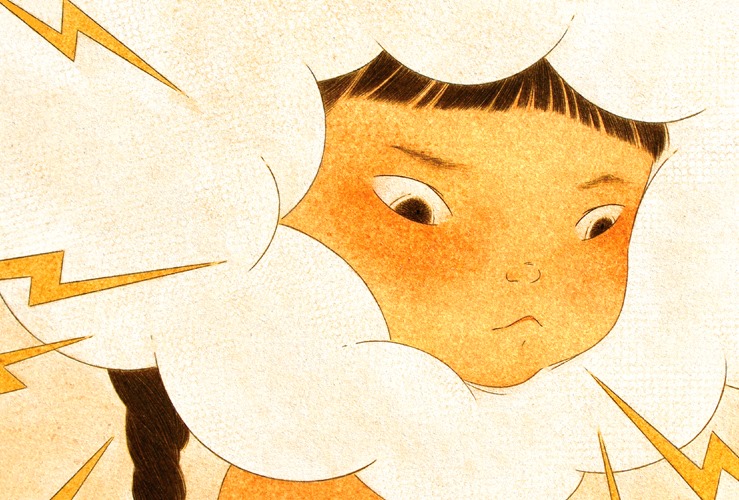 They had a mutual agreement.

Something in common, you could say.

They both fancied one another, in a “what the heck!” kinda way.

Surely they were both feeling the suspense.

What’s your blood type? And would you like to get married tomorrow?

Do you have a… hand that I could possibly borrow?

He thought he may be O Positive, he may have to check with his mother.

It was a trick question, she thought. He didn’t actually have to bother.

For she didn’t really care.

It’s not as though this encounter was particularly rare.

A big distraction were these exchanges, to and fro.

Did you sleep well? And, Hey look at this!

Um. I think we should totally kiss!

They both got what they wanted. Or so they thought.

Feelings almost started to get caught.

Anyway, I’m quite certain it was imaginary.

It all went and faded away.

There was no good morning message that day.

I thought you like-liked me? The line was silent.

This can’t be true!

She thought no hello was failure to get what she “needed”. 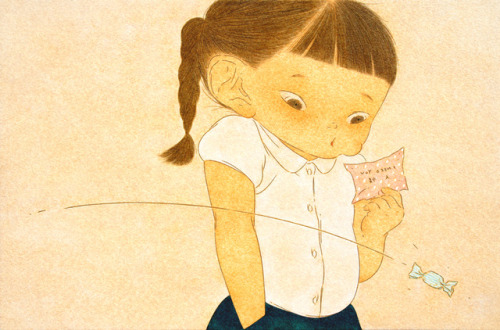 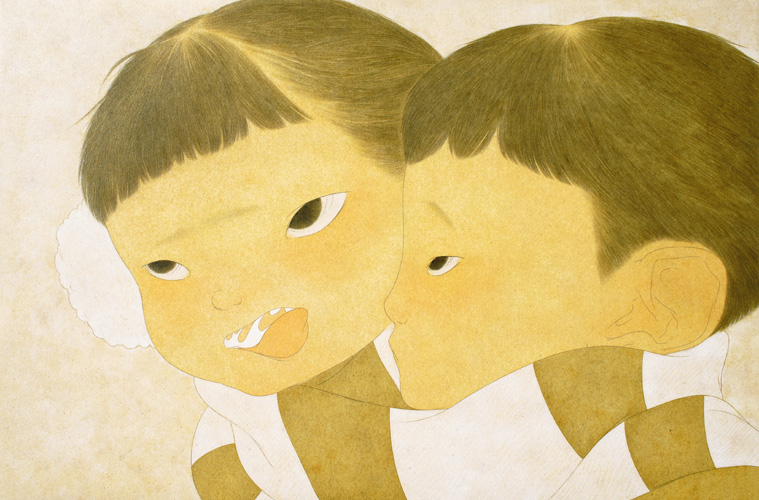 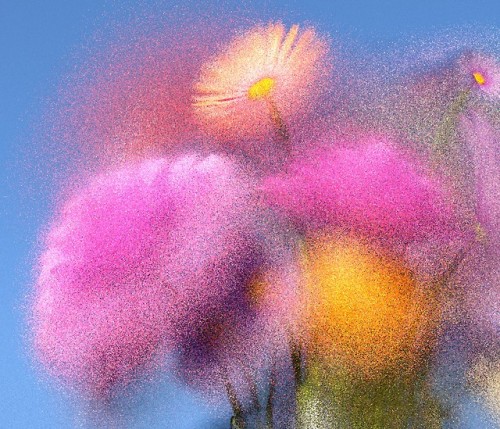 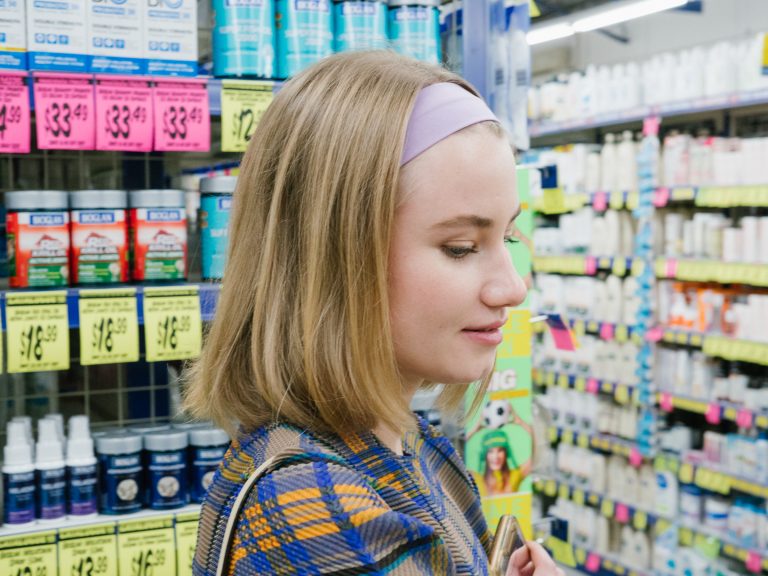 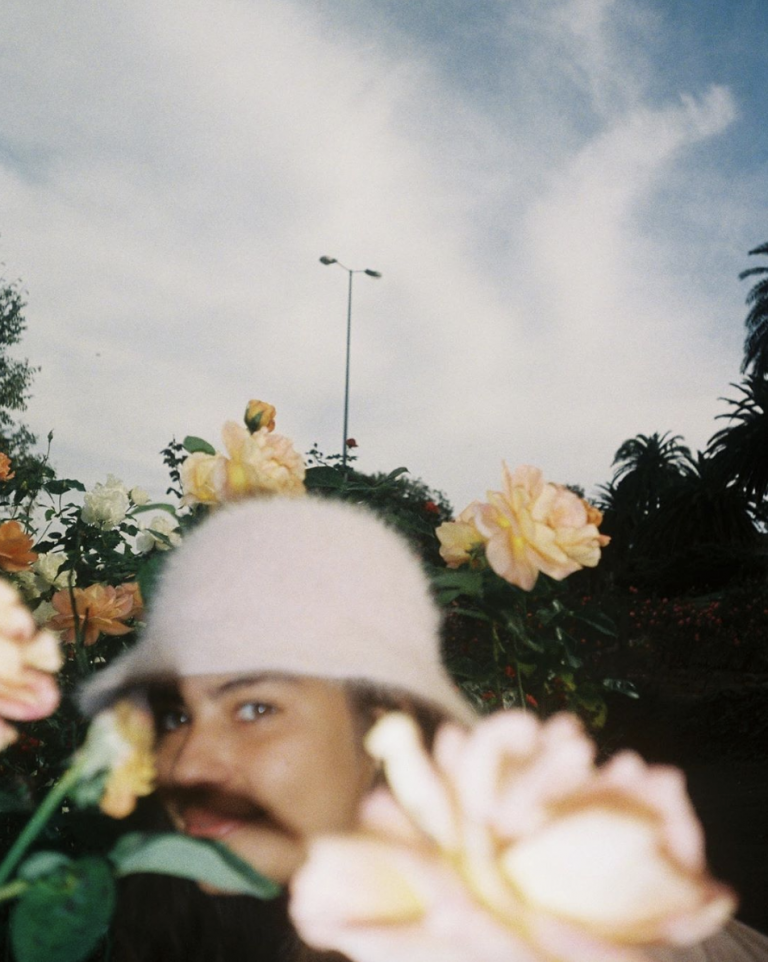