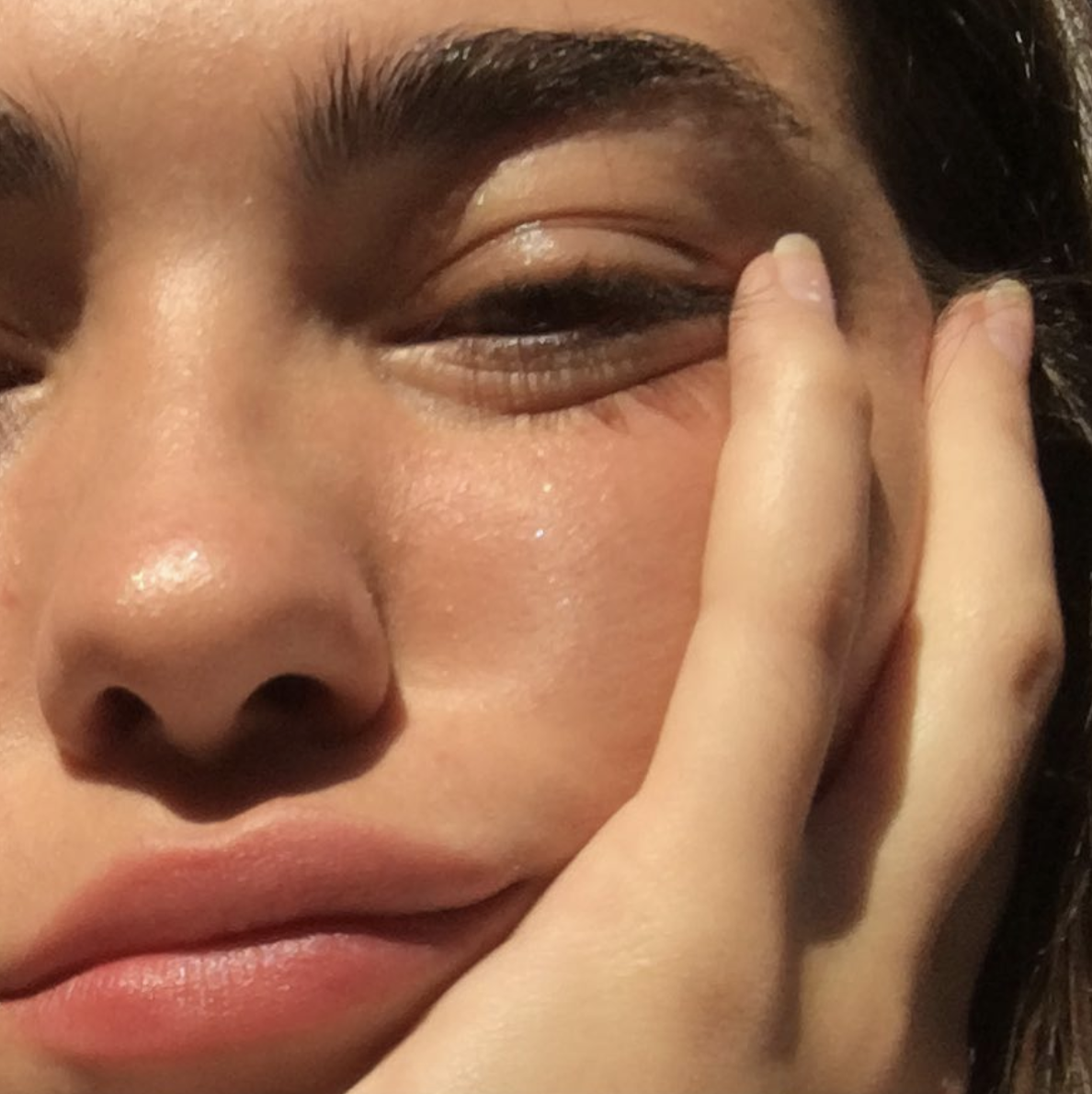 🦔 I thought I bought a nice bikini set for myself. A top and a bottom. I thought wrong and ended up buying bikini top x2.

🦔 Unknowingly, I wore the second top on my bottom half. I was convinced it was a bikini set that did the trick, just a weird fit.

🦔 Fell head over heels in love with a fictional ten year old.

🦔 Fell head over heels in love with the author of this fictional ten year old.

🦔 Tattooed myself for the first time in honour of both of these boys.

🦔 I travelled too long on a train for someone I shouldn’t have.

🦔 Something better came out of the train ride and I forgot all about the person I got on the train for.

🦔 Realised that all I have to do is open my eyes.

🦔 Completely forgot about maintaining that.

🦔 Moved to Melbourne. I am now a two and a half hour plane ride away from my other home.

🦔 Got myself one of those cards for business. A business card.

🦔 Haven’t given a single one of those out.

🦔 Had a surfing lesson and failed to apply sunscreen to one part of my forehead.

🦔 Felt it was necessary to wear a bonnet to cover my poor, poor burn for a week afterwards.

🦔 Drew a picture of a boy I didn’t even know because I absolutely needed to.

🦔 Asked him out again and continued to do so until he could flake no longer.

🦔 Decided that I’m naming my children Baby and Roosevelt.

🦔 Flushed some money down a toilet.

🦔 Didn’t care to think about where it travelled to.

🦔 I experienced parts of my days and months where I had no idea what in gods name I was doing.

🦔 Offered someone a promise to break.

🦔 Found some new values in the dirt just over there.

🦔 Had to have the four injections I thought I avoided for good at school. All at the same time. On the same arm.

🦔 Fell down a flight of stairs.

🦔 Took self portraits with and of my bruises.

🦔 Watched my brother turn 18 and subsequently turn into alcohol poisoning.

🦔 Vomited my life up, in my purse, in the back of an Uber.

🦔 Indulged. Did not regret a second.

🦔 Was excite to go to work more than once.

🦔 Sneezed and jumped from July to October.

🦔 Sneezed again. Probably cried over it.

🦔 Wrote things I am pRoUd of. Including that.

🦔 Almost killed the editor of i-D.

🦔 Took lots of photos of cute me sleeping. Not boys this year.

🦔 Gathered up a lot of ideas.

🦔 Did nothing with them.

🦔 Felt loved because I wanted to be loved.

🦔 Was convinced I didn’t need another boy in my life for as long as I lived.

🦔 Felt like how you’re supposed to feel when you dance with someone you’re meant to be dancing with.

🦔 Overcame my fear of cinemas.

🦔 Did not overcome my fear of chickens.

🦔 Had some blonde hair.

🦔 Had some purple hair.

🦔 Had some blue hair.

🦔 Have blonde hair on my head as we speak.

🦔 Never cared about anything less than I did when my hair fell out due to excessive bleaching.

🦔 I was mean and I did not apologise.

🦔 Realised I was a morning person when I’m able to do whatever I want to do in the mornings.

🦔 Danced around the pile of clothes.

🦔 Ate snails for the first time.

🦔 Got what I thought I wanted.

🦔 Discovered I could send messages via heart waves.

🦔 Cried. Correction: howled, over my pizza. And in the back of an Uber following my soggy pizza.

🦔 Forgot things that I wanted to remember.

🦔 Remembered things that I wanted to forget.

🦔 Unfollowed everyone on Instagram because they were hurting my feelings.

🦔 Became a lot of things I never thought I would be.

🦔 Grew a fear of my Apple watch that I can’t seem to fight. I’m giving it back to my mum.

🦔 Bought a deck of tarot cards. The guardian angels are on my side now, fuckers.

🦔 Felt like a grown up because for the first time I didn’t want to run away back to my mummy when I was faced with a problem.

🦔 Stayed up all night dancing and ate ramen at 6AM for dinner.

🦔 Went very red in front of a crowd of people.

🦔 Forgot my PIN. Watched my bank card get eaten.

🦔 Had to do something to realise I didn’t want to do it.

🦔 Found out what it was like to melt into someone’s eyes. Life’s crazy.

🦔 Tried to be a vegan for a month. Ate a delectable croissant the first morning of that month.

🦔 Saw CLIMAX at MIFF. Felt like I was forever.

🦔 Did a handstand in a park.

🦔 Peed myself in a cemetery. Is that disrespectful?

🦔 Didn’t say anything too embarrassing that kept me up at night.

🦔 Managed to have someone fall in love with me.

🦔 Was absolutely devastated about it.

🦔 Got another tattoo. I’m excited to hate it one day.

🦔 Remembered to water my plant.

🦔 Always felt better about something I was worrying about the following day. Or after a cold shower.

🦔 Defied science and lived to see another year. 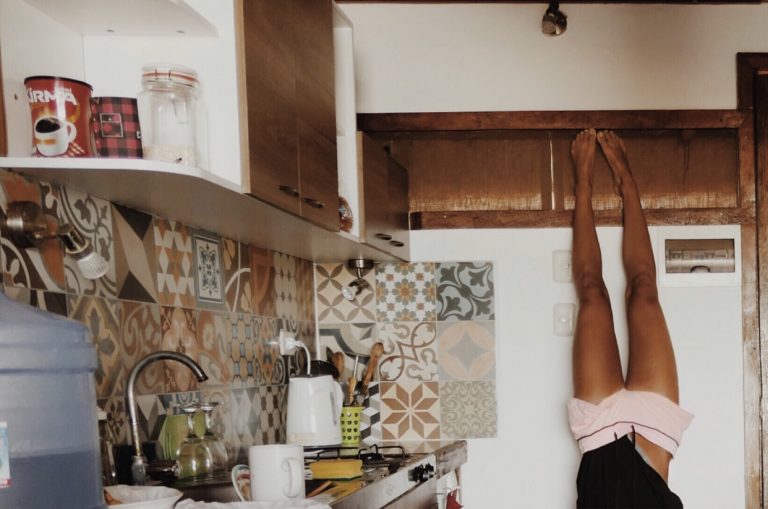 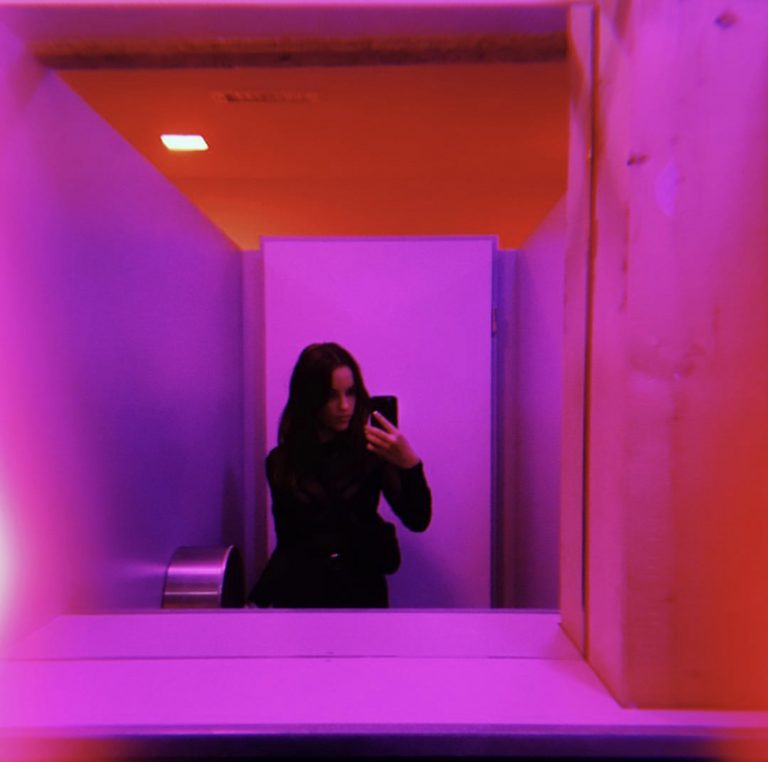