The Internet, Makeup, and I

Agnes is 19, and she’s from Sweden. Her Instagram is @agnalog and she likes to create stuff. :) 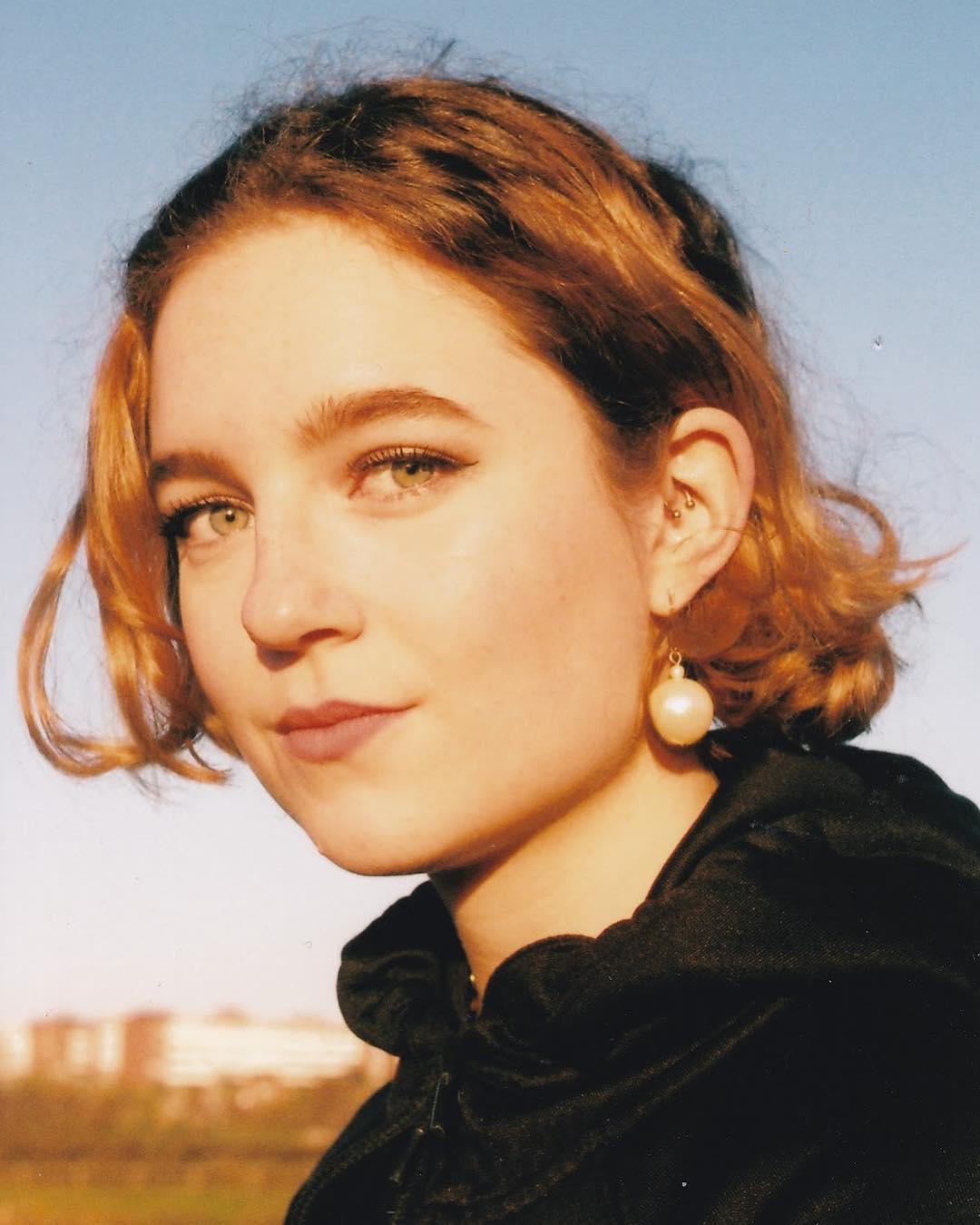 Growing up I was your classic tomboy.

I didn’t care for clothes, and when my friends wanted to go shopping; strolling along the makeup isles and smudging on sugary lip smackers, I always declined the offer.

Then YouTube and beauty gurus happened, and suddenly I was binge-watching videos of 20+ year-olds telling me what foundation to buy. It became an obsession, and I was re-applying tacky lipstick onto chapped lips that had yet to be kissed for the first time.

When you wear makeup daily for long enough, and when no one is posting videos or selfies of their bare faces online (or making a big deal about it if they do), of course you start feeling as if your plain face isn’t good enough.

I still occasionally referred to myself as a tomboy, but people would look at my shimmering face in confusion. I did enjoy doing makeup, I still do. It can be a creative form of expression, and the visible reward of putting in hours upon hours of watching tutorials to learn how to do particular looks is a great boost. But as my confidence was shrinking throughout the years, I think I began hiding behind my makeup.

Nothing makes you seem more put-together and confident than showing up to your 8am class with a full face of makeup, no matter how awful you feel inside. The whole act correlated well with my Capricorn personality; creating a mask to hide your feelings.

Speaking of being a Capricorn, this month the Fluff horoscope told me to wear less makeup, and funnily enough that is precisely what I’ve been doing. I had been making my appearance less of a priority with the new year approaching and me deciding to strive towards feeling better mentally, but I believe the final transition happened when I forgot about the internet.

The whole theory about how wearing makeup makes people think you’re doing fine? Trust me. I’ve been attending school without makeup for the past two weeks and I have never gotten as many questions about whether I’m doing all right. The truth is, I’m feeling better than I have in a loong time!

This might be due to different factors correlating, but focusing less on my appearance (whether having decided to do so or not) has definitely been a part of it. Not only am I feeling better, so is my skin! It’s never been so smooth. And when my skin is good I, again, feel good!

I went on Pinterest a couple of hours ago, saw a pretty makeup look, and suddenly I wanted to put on eyeshadow, dress up and go clubbing– but then there’s nothing wrong with that either. My new realization will not prevent me from ever wearing makeup again, but it will improve my relationship to my own face.

So, I advise not only the Capricorns but everyone: Wear less makeup! Read more books! Drink water, go dancing, and if anybody asks if you’re feeling okay, just answer like I do: “What, don’t I look it? Because I feel greater than ever!”

And it’s the truth. 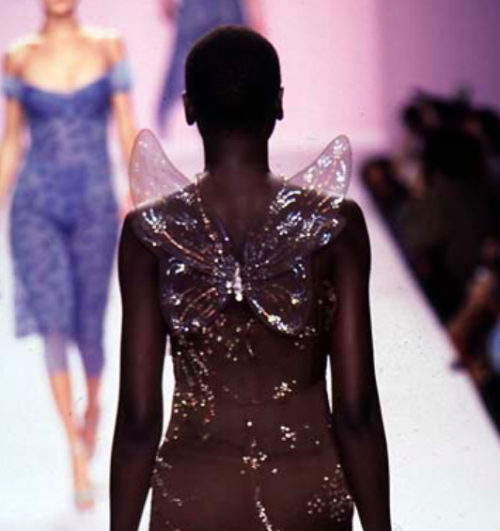 A Nic in time 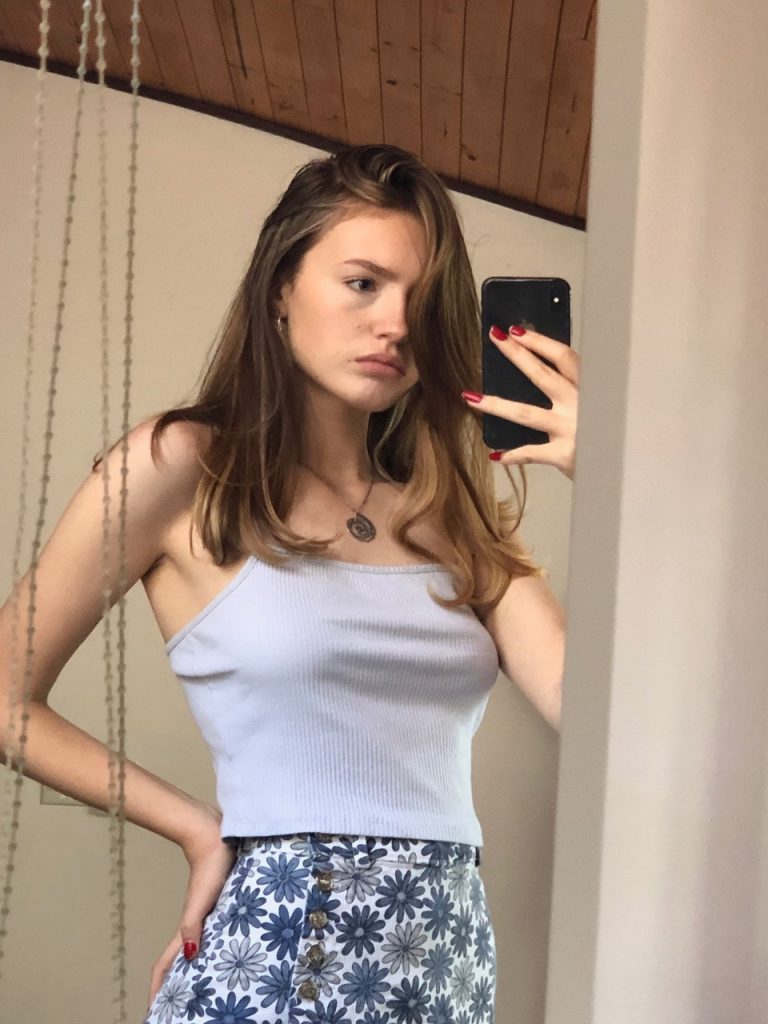 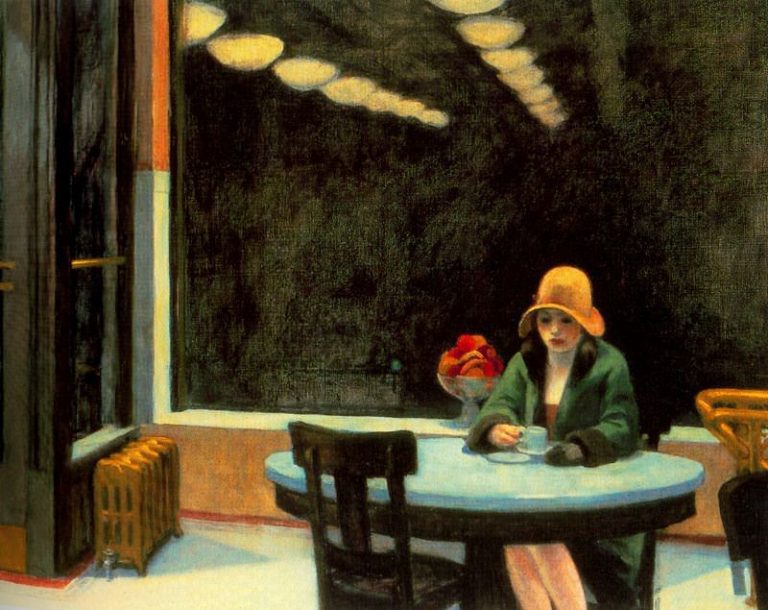