I know that twenty is a number.

Everything is going to be okay because growing up isn’t really as bad as Peter Pan makes it out to be.

So if you don’t want twenty to be bad then you gotta make it out to be good. You know?

In my Peter Pan days, my body would start convulsing if anyone dared to mention my age and how there was a new number creeping up on me. My body would truly go into fight or flight mode.

“Nineteen next month! How exciting.”

You know what else is exciting? Envisioning a big fat sharpie crossing a picture of you out in my mind. 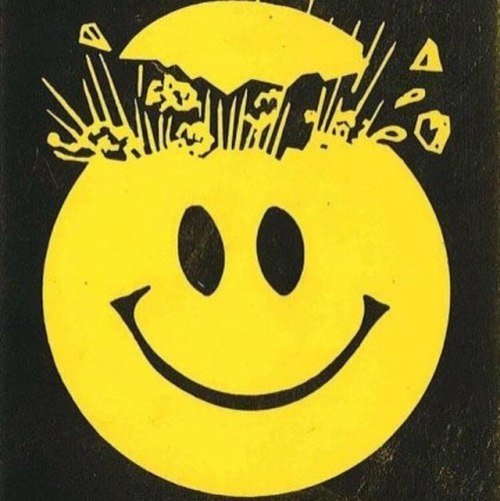 I think the fact that my body would rather start a fight or fly away than merely think of growing a day older is hilarious. It’s hilarious because that is a strong way to feel about something that you can’t really help. All you can help is how you look at it. I saw a billboard that read “If you’re ready for anything, you’re right for everything”. I’m ready!!! I’m ready to clock in another year of living! So thanks to my new open arms, it’s got me thinking…

To me, turning twenty and being twenty is looking at things in a different light. I know numbers aren’t real but they’re still there and a big 0 replacing my 9 looks like a nice place to kinda start fresh. I might fuck around and throw a bit of sentiment into this new age. 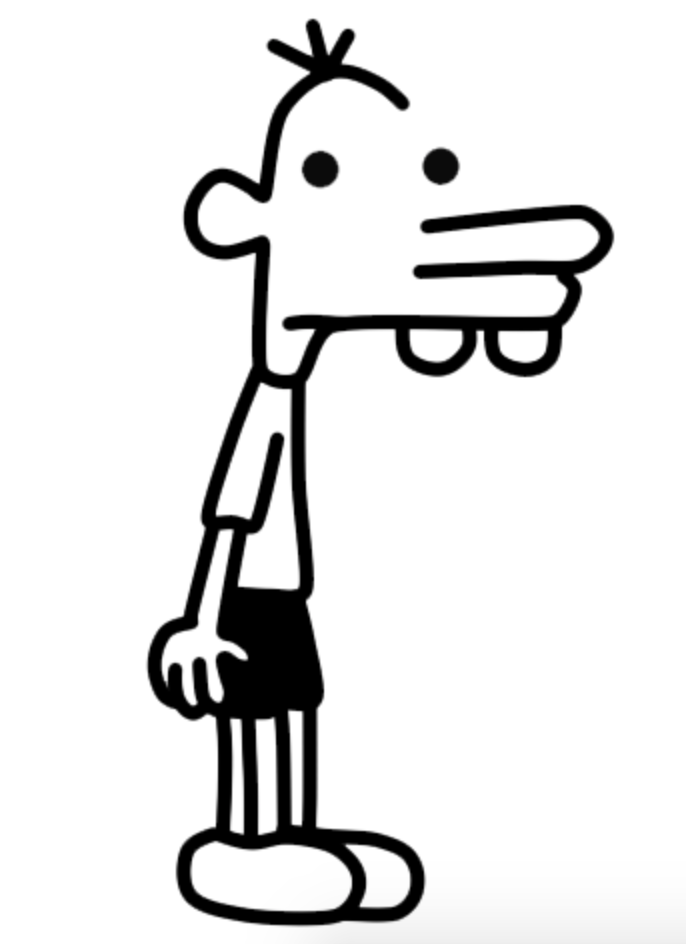 One of the defining traits in my personality is the tendency to reject authority. What seems to be the general rule of growing up is to go along with the system that someone higher up has pieced together. With turning twenty comes great responsibility, I guess, and soon to be twenty-year-old-me is okay with that. The more I keep putting all of this grown up stuff on hold, the harder my time in this world will most likely pan out to be. So my problem is that I struggle to follow the law because I think the law is stupid and that I am above it. I’m not above the law and I’m about to reluctantly type that that is okay. I have rejected the idea of growing up for so long, not because numbers scare me but because being told what to do does. So another question I have for myself is… How does a person like me with a mindset like mine have an enjoyable time on this planet? I know that living is enjoyable when it runs smoothly. With that being said, twenty to me is trying to cooperate a little bit more, at least for a little while. I’m trying to smooth it out and I’m going to interpret cooperating as having a proper job, setting an alarm and working within a schedule. Cooperating is seeing things through. Seeing things through isn’t settling. Seeing things through is quitting the tantrum throwing and saying goodbye to avoiding everything at all costs. So if you couldn’t already tell, cooperating a little better and making myself useful is my next quest. You see, I have a job now. What I didn’t have this morning is a working alarm. An alarm that doesn’t wake you up doesn’t go hand in hand with working within a time frame for the day. I didn’t have a tantrum, I just told myself that I’ll try again tomorrow. Having something to work towards, like trying again tomorrow, is much nicer than having unreasonable amounts of spare time to think about how we’re all big blobs of nothing so what’s the point anyway? There’s no point but you can make a point if you like, otherwise everything around you can become rather unbearable.

My points for this year are being present, more butterflies, and making the “trap” of growing up your own trap. And the point of writing all of this was to let you know that being twenty in 2018 means being the same age as Gameboy Colours, Furby, and Sex and the City. Whilst I’m confident Furby knows, I’ll never truly know what twenty is or what it is supposed to be because twenty is whatever you make it. So as Max would say, let the wild rumpus begin!

“Then from far away across the world he smelled good things to eat, so he gave up being king of the wild things.”

― Maurice Sendak, Where the Wild Things Are 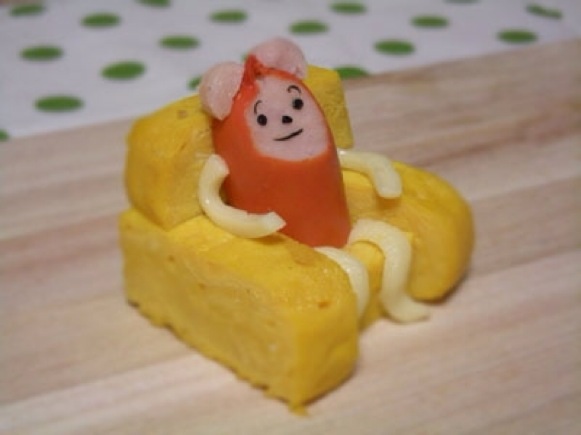 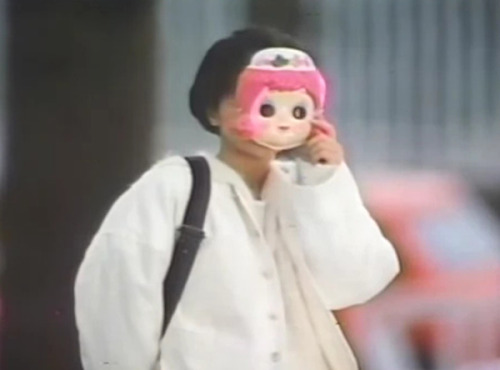 Sometimes I Get Confused