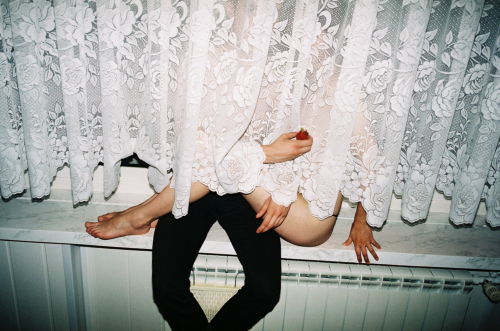 we were something. i haven’t had an idea of your whereabouts since then but even so, i know that this is something you, we, both know. something. just not what people long for when they so desperately intertwine their souls. kind of like what we have for so long done in despair. loss wasn’t our final destination. it was something, which on surface level it might not seem the best but at some point, it’s what we have hoped for, or i have hoped for and have shamelessly bargained for. we moved through a haze-like filter and with rose-colored glasses worn, looked like all i could hope for. back then the disregarded didn’t seem to count, but now as a well-deserved realization, they do-the way that each i love you sounded like a goodbye, and the assurances being up to no avail. i should’ve known that words mean what they mean but tone comes with it. we had a shared fondness for starry skies and i’m sure the stars-both glowing and burned to their deaths grew sick of our wishes at some point, maybe when they started sounding lackadaisical. we never came across a shooting star, maybe that’s why our wishes were snubbed, and soon we were on the sidelines, lying haphazardly, adding crash and burn to the footnotes of our definition.

we were something but at the same time this isn’t a cry or a last wish for a take three of paths to cross-because all that would happen is endless runs of sending you to the drugstore for band-aids and gauze so wounds and gashes could heal, reopen, recast, endless cyclic runs.

we just were. that. a placeholder against the sky’s infinities. mildew on crisp dead grass. indistinguishable, mutable, a blur, senseless. a waste to some, probably. the points have been made, connecting them is at par. then so be it.

we were something. i wasn’t a good person and neither were you but this, us-was our shared truth, one we could both testify with. perhaps it isn’t ideal but it isn’t exactly a letdown. 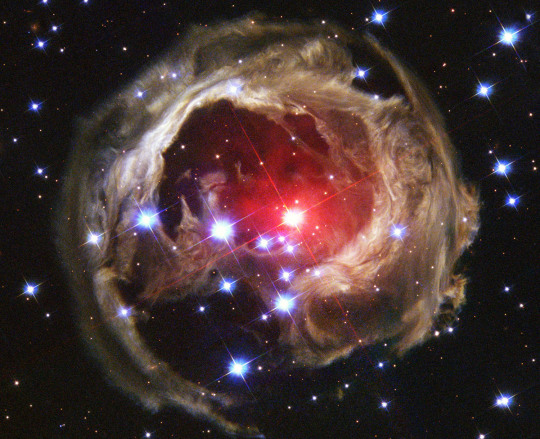 I Don't Know The Answers To This Test 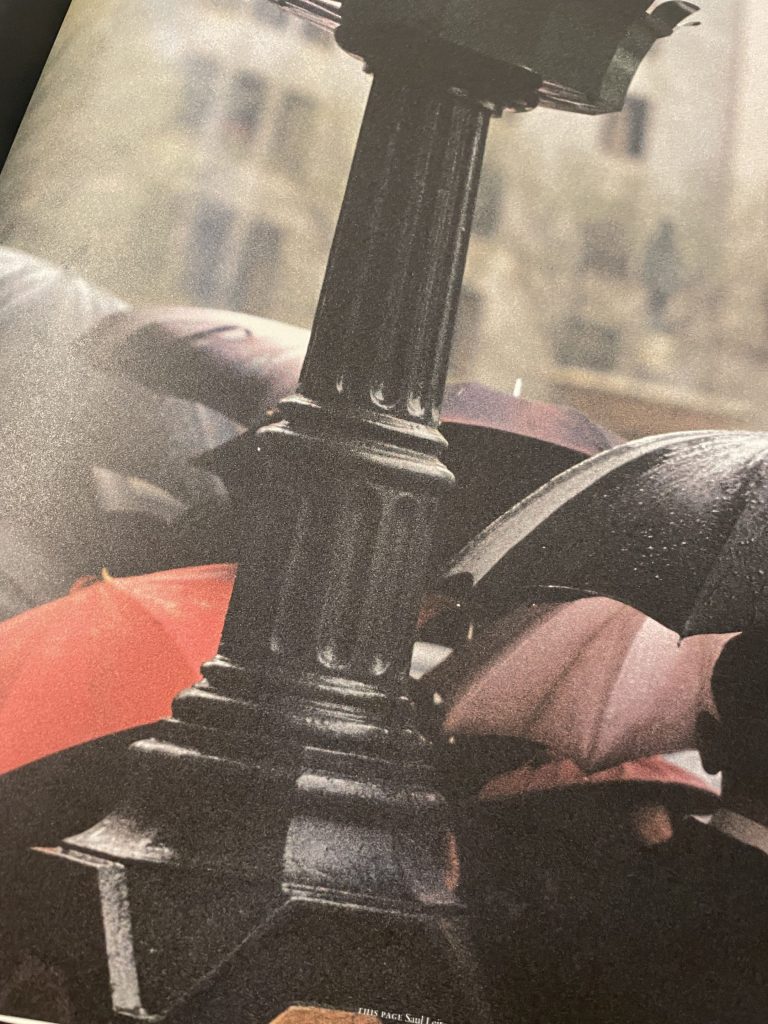