Why Do You Even Take A Selfie? 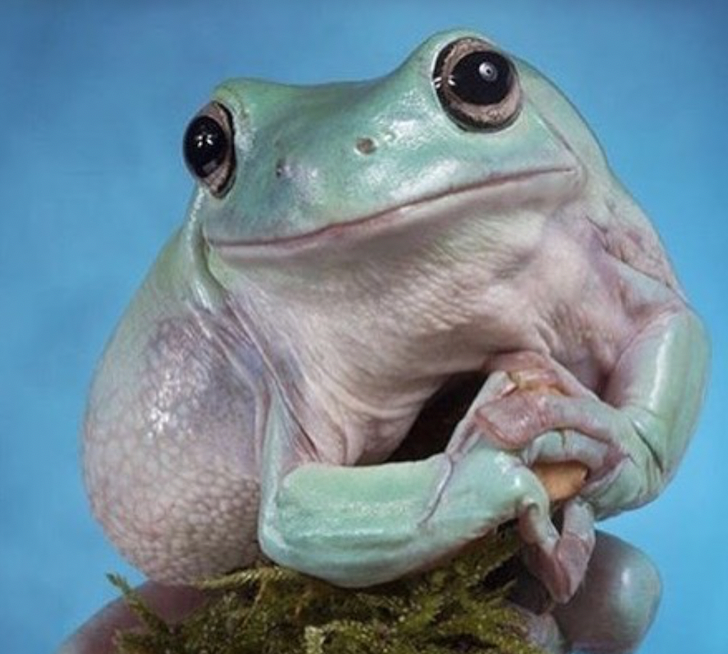 I used to take

a lot of selfies.

Actually, I don’t know if I took a lot? In comparison to some girls (and boys) I see on Instagram, maybe it wasn’t a lot. But for me, I think it was a lot. Too much.

At the time I felt good. Not good good. Like, good on the outside, messed up on the inside. I was going through something heavy. Yeah, like the rest of the world – we’ve all got issues. Some much worse than others. But still, it was something to me.

When I think now about why I would take a selfie, I can only say that it was because I wanted validation.

What a waste of time.

There is nearly nothing that I believe to be a waste of time because usually there’s something to learn. But taking selfies? That was, and still is, a fucking waste of time.

Sometimes I remember that I’m the centre of my own universe. I’m in a me-bubble. And you are in a you-bubble. We’re all the centre of our own universes. We all know it’s nothing new, but how often do we stop to think about what it means?

Occasionally I do. Usually mid-conversation, when I’m hardly listening to what the other person is saying, patiently waiting to interrupt. My story is more interesting. And I come to see that it’s only because my story happened to me.

Just like how the person talking to me is thinking their story is the shit. They feel how I feel. They probably won’t listen to me either.

It’s the same with selfies. But worse.

Not the kind where you’re in front the Taj Mahal and too shy to ask someone to take your picture.

The kind where you take photos of your face, probably spend half an hour doing it. End up with a roll full of your face. Spend time selecting which one has a minute difference that makes you look better. Filter the fuck out of it, post it to Instagram.

You add another picture of your face to the many on your grid.

You add another picture of your face to the sea of faces on your feed.

Can we take a minute away from making selfies to question why they’re being taken and uploaded at all?

Are you interrupting the sea of selfies with your own because you feel your story is more interesting? Because your face needs to be heard?

If you’re going to take them, why can’t they just be for you? Why can’t they live inside your phone? Why do you want someone else to see it?

Is it to validate your thought — or hope — that you look pretty? Sexy? Beautiful? Hot? Cool? Is that why you keep checking to see who liked it? Who commented on it?

Is that even a means to get validation?

Is it because everyone else does it? And how is that a valid reason for anything in 2018? When did we stop thinking about how we act and what it means?

Do we not know that we are more than our face and what we put on it?

Are we self-obsessed without self-awareness?

Do we know what we’re doing?

Do we think about what we’re doing?

Probably not. But I think the answer lies in questioning. At the very least, thinking. And maybe acknowledging that we’re at the centre of our own universe.

And that people probably don’t care to see another selfie of ours. 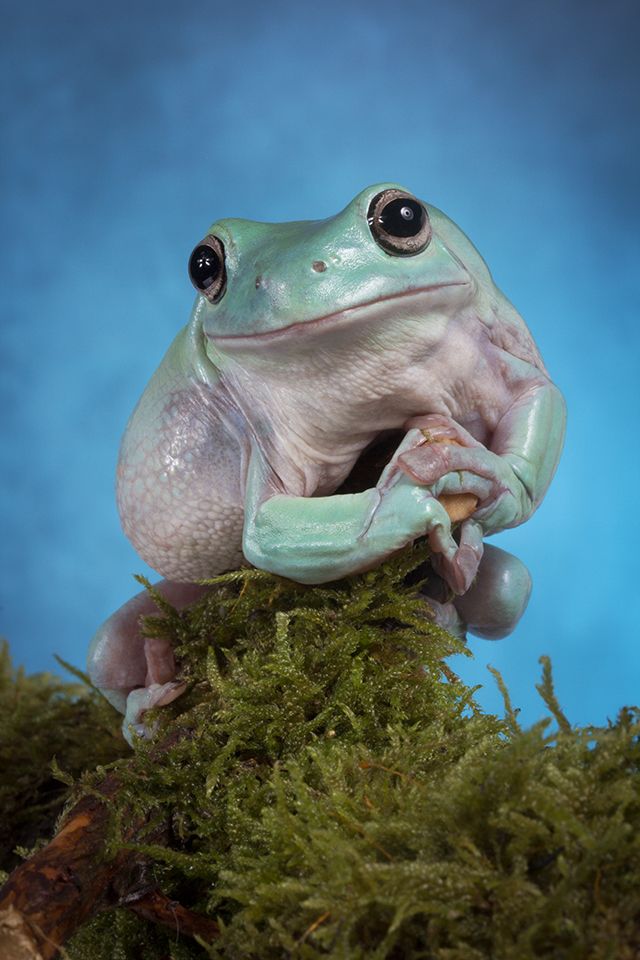 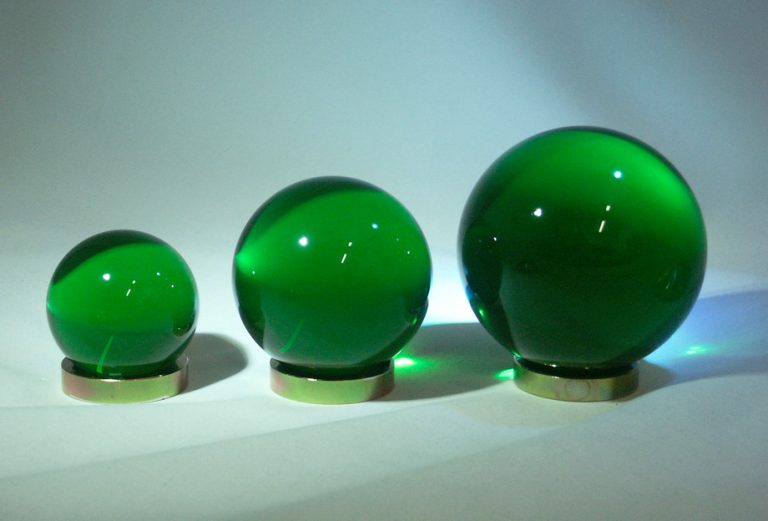 A Series of Choices 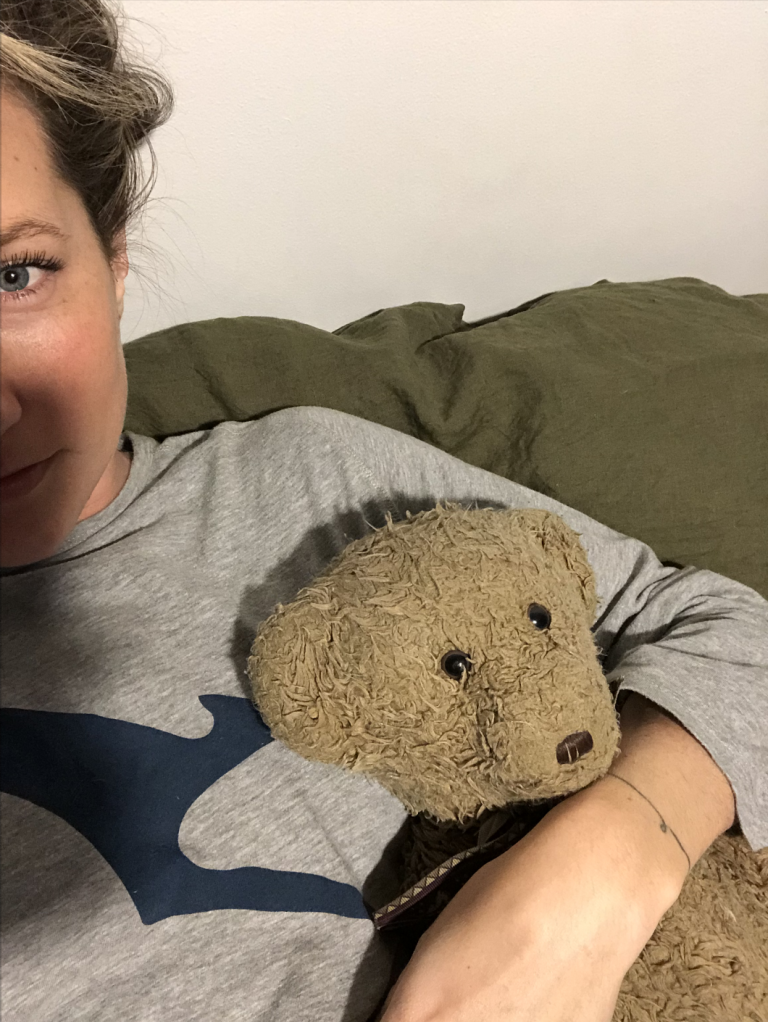