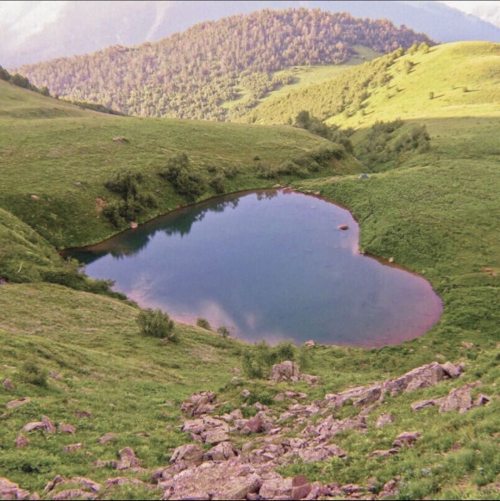 I’ve never really dated. Truly. There were no high school boyfriends or college counterparts. I have never purposely sought out love, sex, or whatever millennial concoction of romance it is these days. And no, I’m not asexual. Sure there have been unexpected flings and confusing ‘situationships’, but I don’t actively go out and date.

I have wondered whether I’m missing out and whether I’m doing life wrong. Friends stare at me blankly with a hint of pity as I tell them for the gazillionth time “no I’m not seeing anyone”. They should really know by now. But I don’t blame them because who doesn’t want a raunchy single friend to live vicariously through, especially if they’re coming from the perspective of a mundane and comfortable relationship. Yet I tend to disappoint, as the answer is always the same: “no, I’m just doing me” (which has happened to be my life motto for the last 23 years). But I do love listening generously to other friends’ dating extravaganzas and soap opera tales of millennial love as I think to myself, “maybe I need a little more drama in my life”.

I have nothing against apps. I’ve perused the apps before because obviously, I’m curious about what actually goes down in there to result in being hated by so many but yet continually used by those very same people. I am a Gemini after all. But my Gemini nature also has the attention span of a goldfish and a boredom barometer that overshoots at even the slightest hint of dullness. So I have the amount of interest and enthusiasm for apps as a toddler has for eating their broccoli (i.e. not very much). Talking to strangers that frankly, I have little vested interest in yields little excitement for me. I simply can’t be fucked.

Dating seems awfully dramatic and emotionally taxing. The deciphering of cryptic texts, the social media profiling and general digital politics of dating are enough for me to consider throwing my phone off the Sydney Harbour Bridge. Do you know how nice it is to have a peaceful mind that’s not obsessively fixated on someone else? It frees up a lot of energy. I can watch on safely from the audience seat as others recount to me their current dating clusterfuck. It becomes very entertaining. And it does little to convince me that I need to start dating.

But despite what you may think, I actually have nothing against dating. I’m not an anti-dating nun who lives in a convent. Over dinner with a friend earlier this year (the days before the virus-who-shall-not-be-named) we discussed the world of dating or specifically, her own world of dating. I was shocked to learn that people date for fun and not solely for the purpose of seeking a relationship. Previously, I had framed dating with the lens of finding someone to be in a relationship with me, to fill my own gaping hole of insecurities. When I realized that the only reason I’d consider dating was to ‘cure’ me of those bastards, I decided that it would be more fruitful to just become secure on my own.  Subsequently, the brief desire to date evaporated.

I don’t even know I understand what dating technically is. How is it specifically classified? Is dating defined as going out to bars with strangers you met on apps? Does ‘dating’ imply the meeting or sleeping with other people in a non-exclusive manner, with the aura of casualness likened to wearing sweats to the supermarket? Is dating the active pursuit of another in the name of entertainment, sexual gratification, for shits and gigs, or out of boredom? Is the aim to get some? To cure the overbearing feeling of aloneness?

(Maybe I have come across with the slightest air of judgment here.)

I see dating as a waste of my time. I sound like an awfully snobbish self-important person, like I seemingly have some more demanding schedule to keep up with. But alas, I do not, unless you mean Keeping Up with the Kardashians. I’m a mere young 20-something student who, as society argues, is perfectly ripe for the dating scene. Dating seems time consuming, a precious commodity I use selectively. Balancing working life with the eminent procrastination of uni assignments, questionable mental health, and the maintenance of somewhat of a social life surprisingly uses a lot of my energy. How the fuck do people have time to date? They must be pulling time out of their asses, because the thought of it exhausts me.

Maybe my lack of interest in dating is the result of being a shy introvert who doesn’t like branching out of my own social circle. But astonishing as it may seem, I actually love meeting new people assumingly as much as those who enjoy dating. What I’m not about is the active pursuit of dating experiences just for the sake of dating. I must seem incredibly boring; I thought it myself as I read back over that statement. Call me a romantic, but I would rather date spontaneously. Remember back in the day when you were out in the wild and someone attractive would approach you and ask you out, in the flesh? (I can’t say I personally remember that era at 23.) I want dating to happen for me sporadically and unexpectedly. I want to be out just living my life and not giving a sliver of a thought about dating someone when the moment arises.

If finding ‘the one’ is really a game of numbers, then the chances of it happening soon are probably not in my favour if I don’t ‘get out there’ and date. Society may tell me I’m missing out, but for someone who has never really dated in the first place, I guess I have no idea if my life is really ‘lacking’ in the full spectrum of human experiences. Maybe the day will again come soon, where my curiosity will pique once more to dip my toes into the online world of dating fuckery and millennial love. Or maybe it’ll come like a two-by-four when I least expect it out in the wild. But until then, I’m quite happy to watch the theatrical dramas play out on stage; I’ll be in the audience with my popcorn. 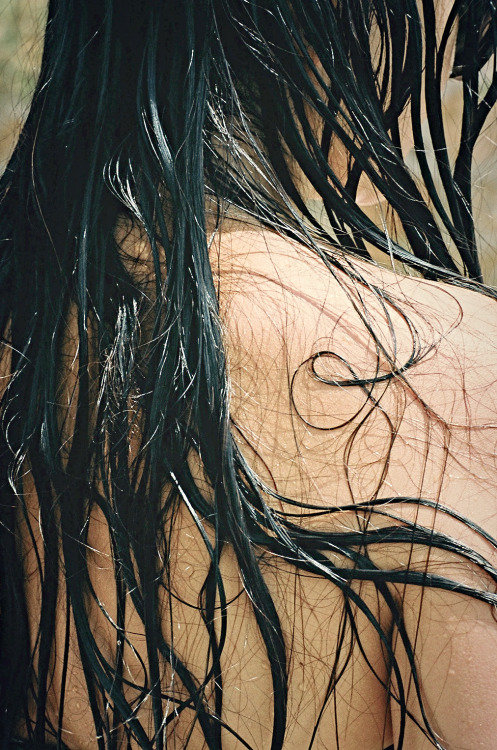 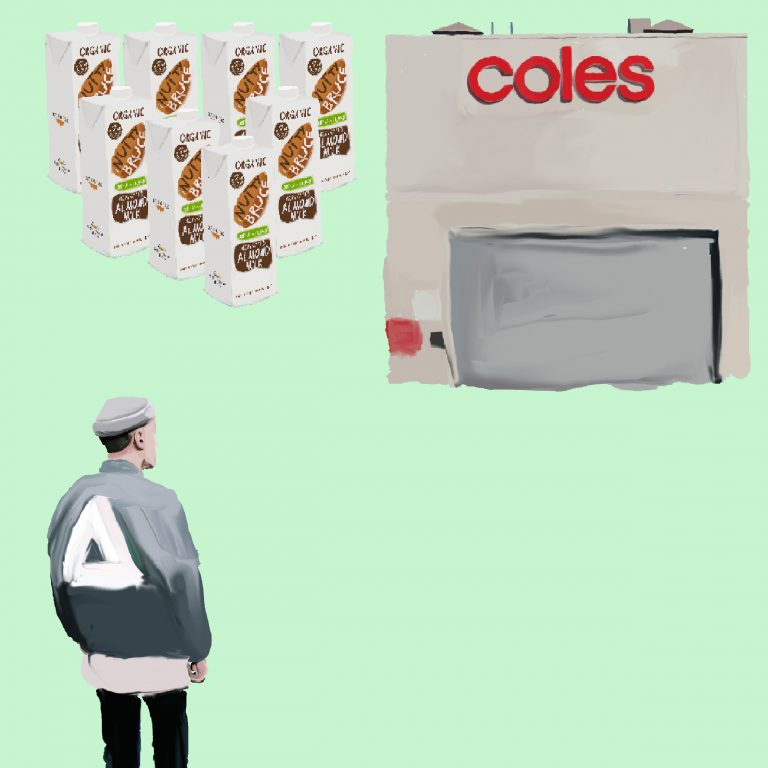