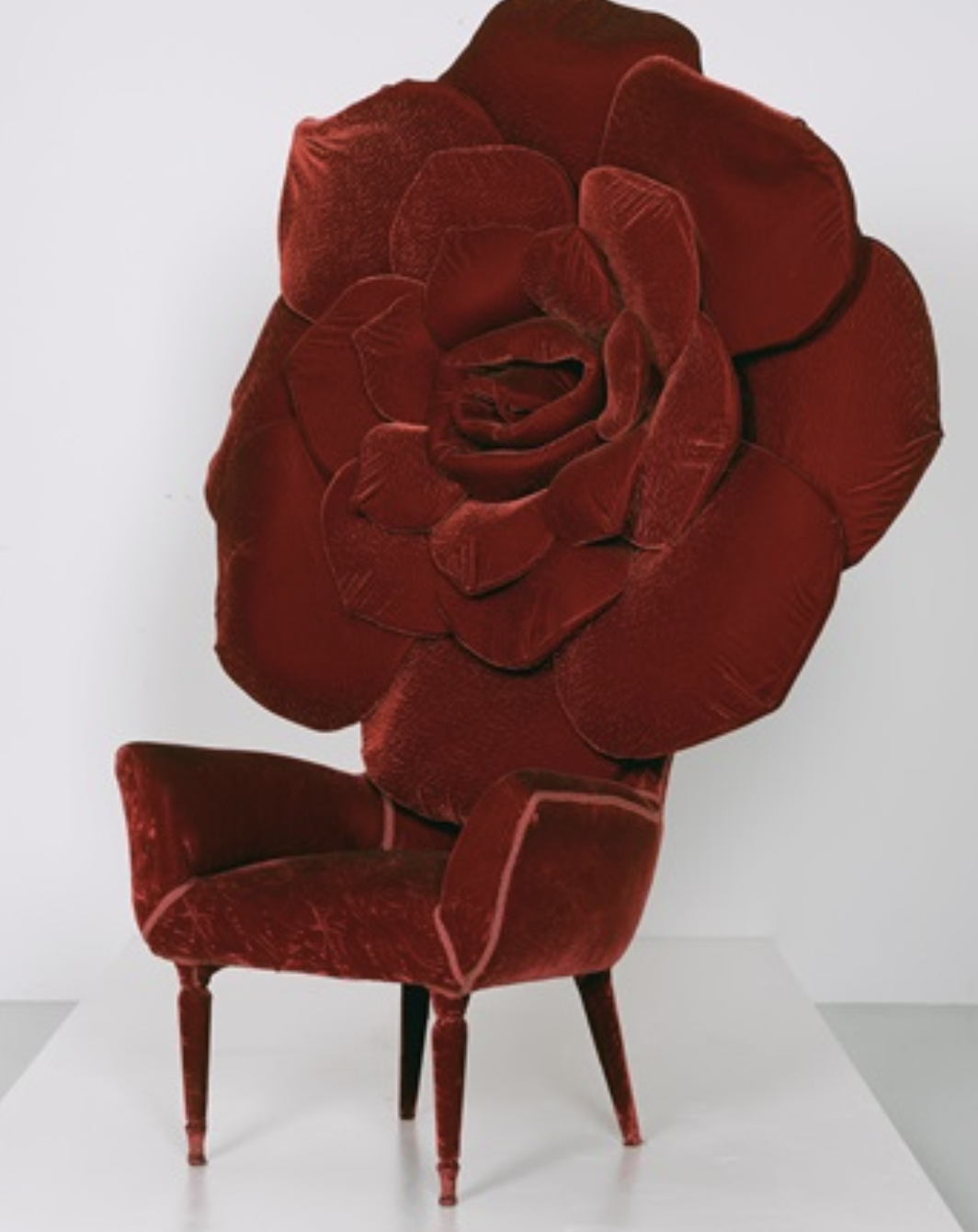 she sits at the bench in his share house kitchen, scrolling through her phone as he bustles around fixing them breakfast. i might go to one of those women’s marches next week, she says. oh yeah what for? he asks distractedly. the state of the world, she thinks, isn’t it obvious enough. she scrolls back to the event description and reads: well uh the way the government has handled the two recent rape allegations, the sexual assault in schools stuff. i’ll come with you, he says and shouts KEEP YOUR HANDS OFF MY PUSSY PRIME MINISTER as he slices a banana and she looks up and giggles, unexpectedly delighted.

he enters her slowly and deliberately. she steals a moment of eye contact, witnessing the intensity behind his big dark eyes. he places a thumb on her bottom lip and whispers you’re going to do whatever i say. she nods, eyes wide, as she feels her body and mind yield to him.

afterwards, she snuggles up to his warm, lean body. she presses her face into his chest and mumbles, have you ever heard of aftercare? he hasn’t. well it’s like when you have sex with someone and it um involves some sort of change in power dynamic or even something bordering on violence- “hey, i’m always in control!” he interjects, joking – she carries on, her words quick and nervous, that there needs to be some sort of coming down and restoring the balance and reassuring the other person that they are valued? he picks up on the uncertainty inherent in her rising inflection and pulls her in tight, holding her in his arms as she drifts into sweet little half-sleeps and he whispers i love you into her tangled curls.

it’s mardi gras weekend, and it’s almost a year to the date that the pandemic became real in this pocket of the world. the government has finally allowed clubs to re-open. they go to a queer day party on a rooftop with some friends. she wears a mesh top layered over a mesh bra, the scraps of fabric allowing a hint of nipple to peek through. she’d sent him a selfie of her tits in the Uber on the way over and he’d responded immediately with love-heart eyes. his shirt is only half-buttoned, and the sight of his broad chest peppered with wiry brown whorls is enough to make her want to get on her knees and undo the rest of the buttons herself. a smiling man in heels swans over and declares that it’s a gay party sweetie and she better watch out, her boyfriend is fiiiine. she laughs and says take him as she taps luminous bronze highlighter on to the brow bones of their friends, and smears lips and cheeks with sticky berry gloss. they drink and dance and sniff and snort and run around, losing each other, coming back, trips to toilet cubicles, eyes bright. hours later he piggy-backs her down the stairs and negotiates her floppy limbs in and out of an Uber. he holds her hair as she sticks her fingers down her throat, heaving and sputtering.

too many things have changed recently, and too quickly. she feels the ground beneath her shifting and throwing her off balance. she’s trapped in a silo of her own swirling thoughts. her body feels foreign and she’s forgotten how to respond to her needs. she hasn’t slept properly in days, and her meals consist of fridge snacks cobbled together at random. desperate for dreamless sleep, she smokes a joint and still her body refuses to submit. he drives over from work at midnight, strips off his scrubs and gets into bed with her, places a wide, gentle hand on her face and strokes her hair until the soft rhythm lulls her to sleep. 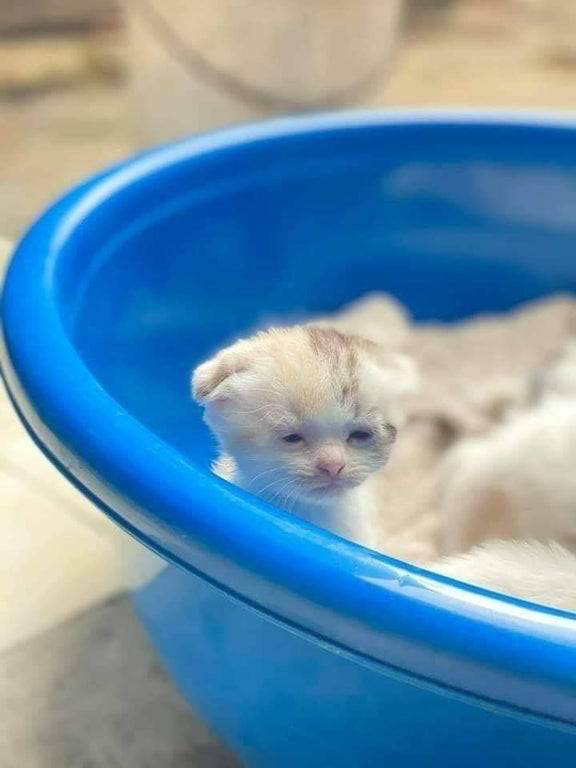 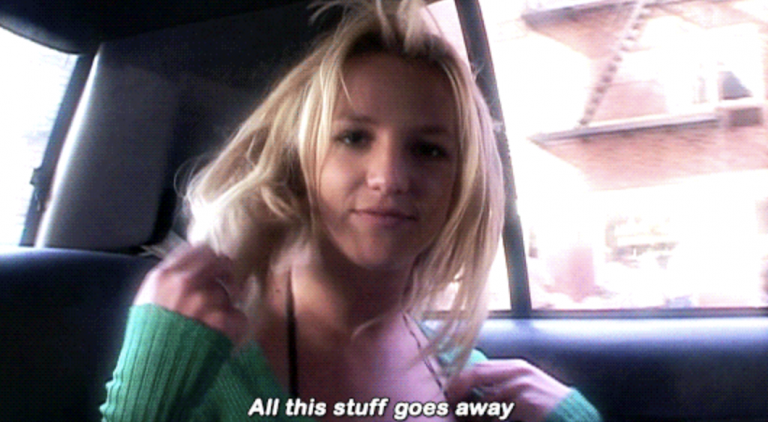 does structure increase or relieve anxiety?

My thoughts and feelings are dating