It wasn’t him who ended it 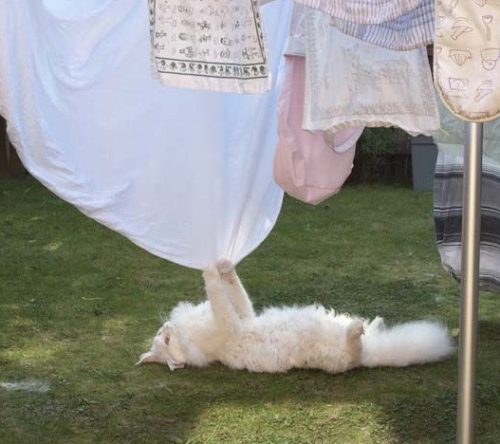 That person you hold so close to your heart, is no longer there.

Instead a different being stands before you.

Evolved from hard knocks in life that set him back…

The one who brought you a hashbrown to a club in the middle of July.

The one who would stop by on his way home from work and say hello.

The one that acted like a clown just to see you belly laugh.

The one who let go of you is anxious, resentful, disconnected.

This fantasy bubble he played up so well with words,

Was no longer him.

Was no longer the thing that connected.

After almost three years these dates were meant to be to get to know each other.

A fresh start on a stagnant period of our relationship.

Getting to know the beings we have become.

The one that couldn’t handle it, couldn’t stand up to his mother.

The one that cursed the world for being too hard, and so gave up so easily.

The one with no opinion, who was confused…

THAT is who ended it with you.

Not the bear that lived to hear your 5 year old laugh.

That person is gone now.

And this person who has emerged from the ruins of his own life,

HE is the one who gave up…

Because he is the same one that never fully gave in. 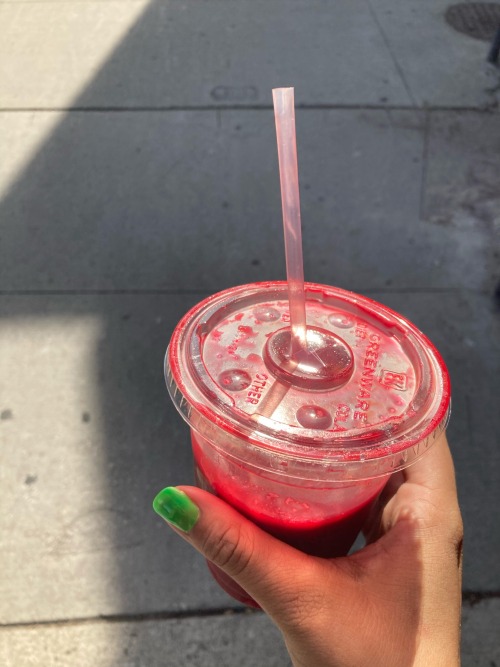 The internet is trash 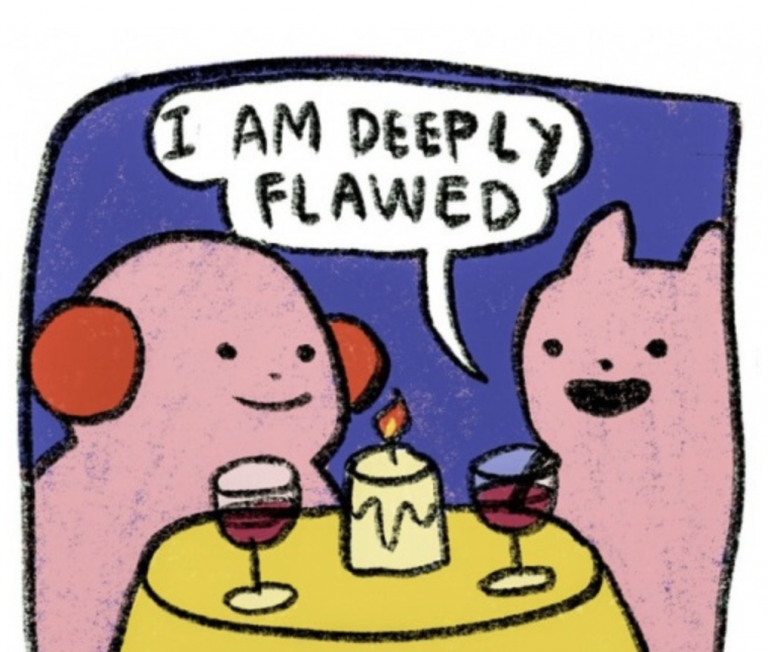 A Question of Perfection