Stop, What You’re About To See Doesn’t Matter

It’s incredibly important to realise that not nearly as much matters as you think it does.

Let’s begin with that.

Almost every presentation should start with something like… Hey, welcome guys. Firstly what I’m about to say doesn’t really matter very much.

Or maybe it’s not that it should, it’s more that it could. Because a lot of what we spend a lot of time talking about doesn’t matter. And the less it matters, the more people want to talk about it. That’s a funny thing isn’t it.

I guess the thing is, you can’t really tell people that are paying you money that the work you’ve done for them doesn’t matter, but you did it anyway, and they can use it but like, maybe we should all do something a little better? Or to tell the people in meetings that they should skip the next 5 points on the agenda because they’re pointless and we should all get about going outside and looking for ants in the back garden with our children.

Not enough businesses are really trying to do better. Sometimes doing better is a small percentage of a strategy to sell more things. This is incredibly common – the oh shit people don’t like us anymore what if we do something nice for seals brief.

This is a fake example of a brief that I’ve never worked on, but actually would find relatively interesting. Interesting enough to not leave my job for a while.

But you can tell that it’s not a focus, and that the powerful white men in the suits are actually very uninterested with this work stream. It’s a shame they’re in control of so many things. I believe they didn’t always used to be but got mortgages and children that they wanted to send to private school so did their ties up and focussed on profits.

I don’t think we’re quite out of that cycle now that I’m in it.

I’m always searching around for the thing that matters for me. And find that when I do find it, the people I share it with don’t seem as excited. So I stop, or get vaguely interested in something for a while and forget to search.

There is no end to this story, that’s the point. 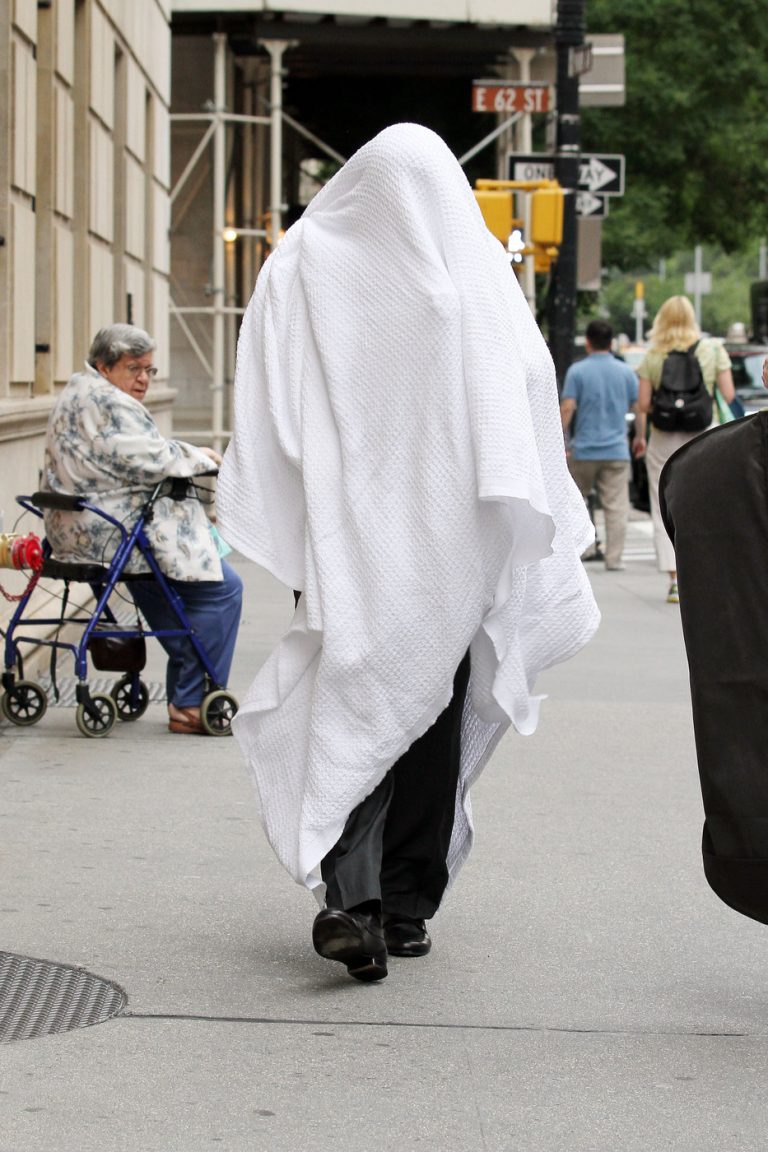 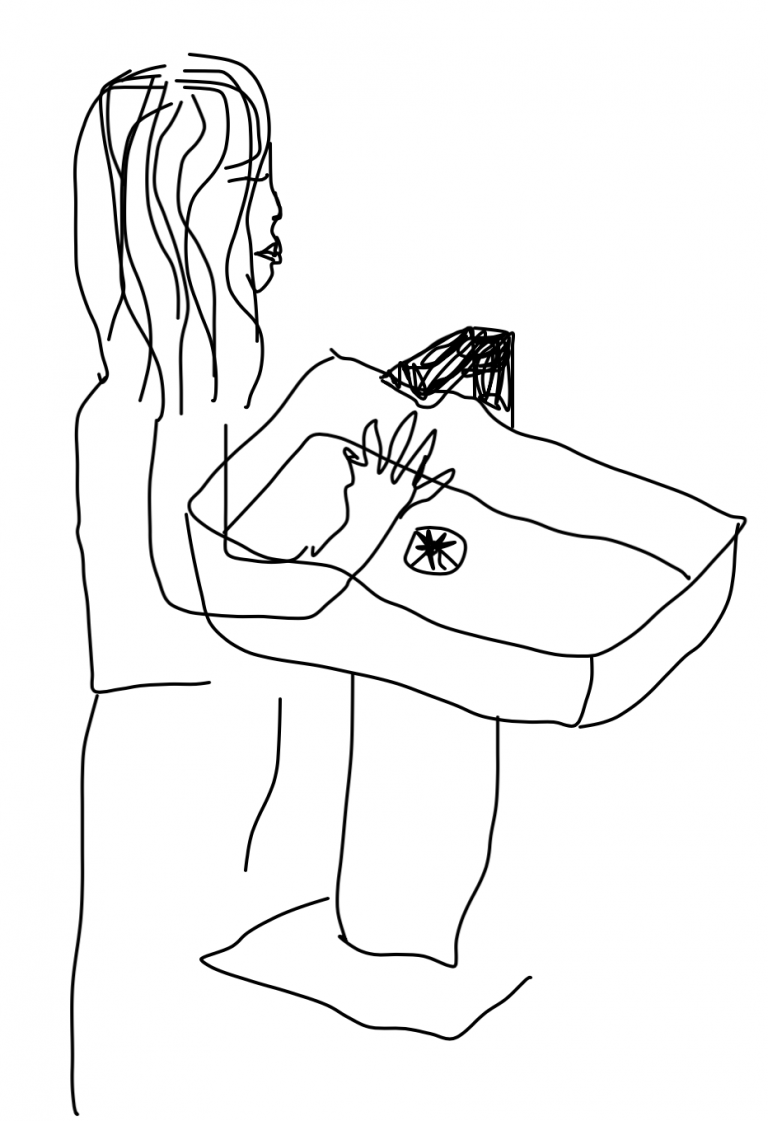 I Hate Being Gen Z 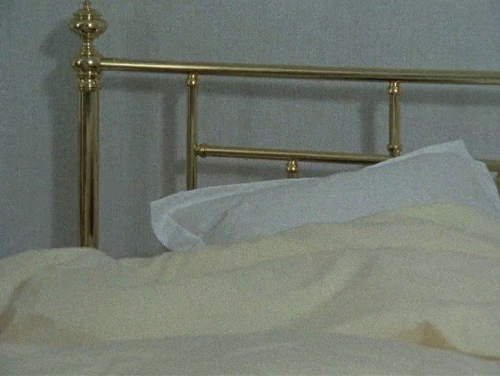 My room is still a mess.