White people, do your googles 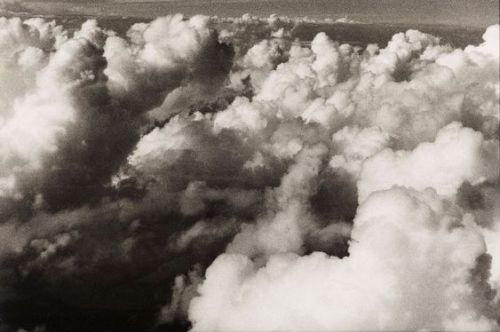 White Australian history has been white-washed. Period. If you have ever questioned how the colonialism of so called ‘Australia’ has been taught in your schooling system, you know this is fact. Those who, in the privacy of their own thoughts, have never questioned their whiteness, acknowledged they are living on stolen land, or are overtly performative online while remaining silent in their homes, then their entire existence is passive.

In saying this, it is important that feelings of guilt felt by oppressors don’t manifest into avoidance or anger.

If you, as a white person, find yourself at this time wanting to express your feelings, just pause and ask yourself why you feel angry. Discuss the guilt you feel with your family and friends. Act on it by donating, signing petitions and protesting.

You don’t have to go far to see that the world is lighting up and tuning their economical radios in response to the question ‘how can I help?’ The internet is an uneven ground on which people are gathering and sharing resources to become well versed. But there is no participation award when it comes to racism.

A large majority are waking up and being active online, which is great. But also, taking a small step back and just hearing what first nations people have to say, is more important. If you listen and show up in real life, then that is more helpful than an aesthetic bubble print quote or a black square on your feed. Don’t expect validation from joining the echo chamber of information or for sharing a post. Just understand what you are saying and the weight of words you put next to a black love heart emoji. Your skin suit is one that takes up space in the physical, and your voice can do so too in the virtual. I encourage you all to be aware of who your audience online is. Are you sharing this for them, or for yourself?

While we question the human rights we operate under, we are also finding ourselves in a millennium where black features, hair, features body shape, culture is considered a beauty standard by mainstream media. In a Bobo and Flex podcast episode ‘So, how are we going to end racism’, Flex sates “These white people are getting affirmed for mimicking blackness, while the same black people are still being dragged.” Black fishing is an example of this. If you don’t know, it is where woman (generally) have taken it upon themselves to use extra dark tan, and makeup that mirrors woman of colour. When those exact people they copying off are the same people who have been suppressed and victimised by white people for century’s.

We have to question how the beauty industry, can still capitalise on years of woman’s oppression. When talking to a friend, who is a model and a woman of colour, she speaks about the way the fashion industry has exploited black bodies. “Make up artists – Can you do a models of oculars makeup comfortably? Stylists – don’t ask for nude under garments because some of us don’t have the nude you’re asking for. Photographers – learn to shoot dark skin. Hair stylists – You can’t expect the model to have done all the work for you. Learn about our hair.”

Western countries favour distorted notions of equality where people who are a-likes are treated as a-like and those who are un-alike are treated as un-alike. It is systematic issue with sameness and difference. What happens here becomes a colour blindness for race. As white people, we will never understand the limits of our whiteness. Know what your whiteness symbolises for people of colour. Understand that you, as an ally for black people, have played part in how black people have been oppressed. So be a genuine ally. Don’t let white guilt prevail in the face prejudices. Speak up, support and stand in solidarity. Sign petitions, educate yourself, educate family members, call out friends, attend the protests. This has to be apart of your lifestyle now. Don’t just decide to be political while it’s trending.

Every individual should have their rights guaranteed by humanity itself. So be fucking humane. Have empathy. Educate. Ask questions. And listen. Just listen.

If you can, please donate to Indigenous Australian organisation below. 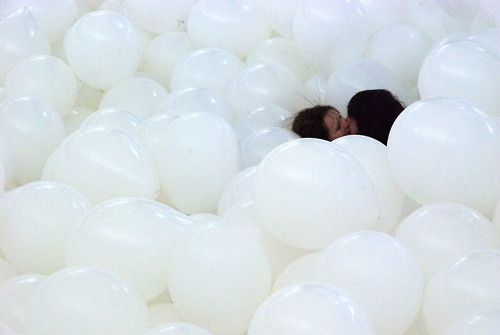 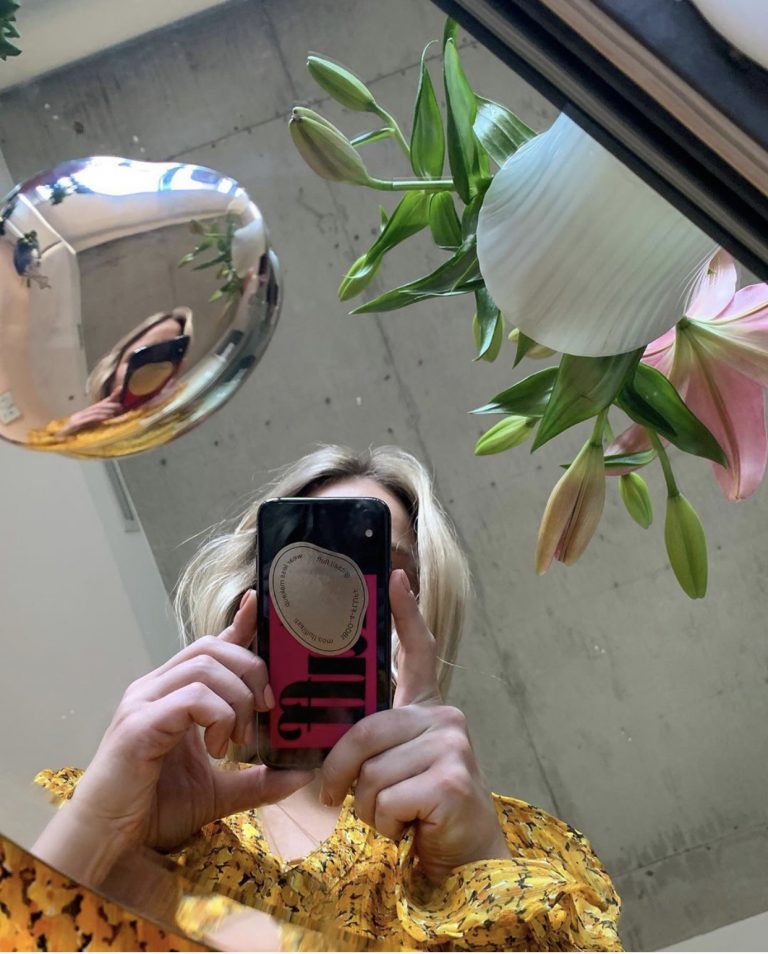 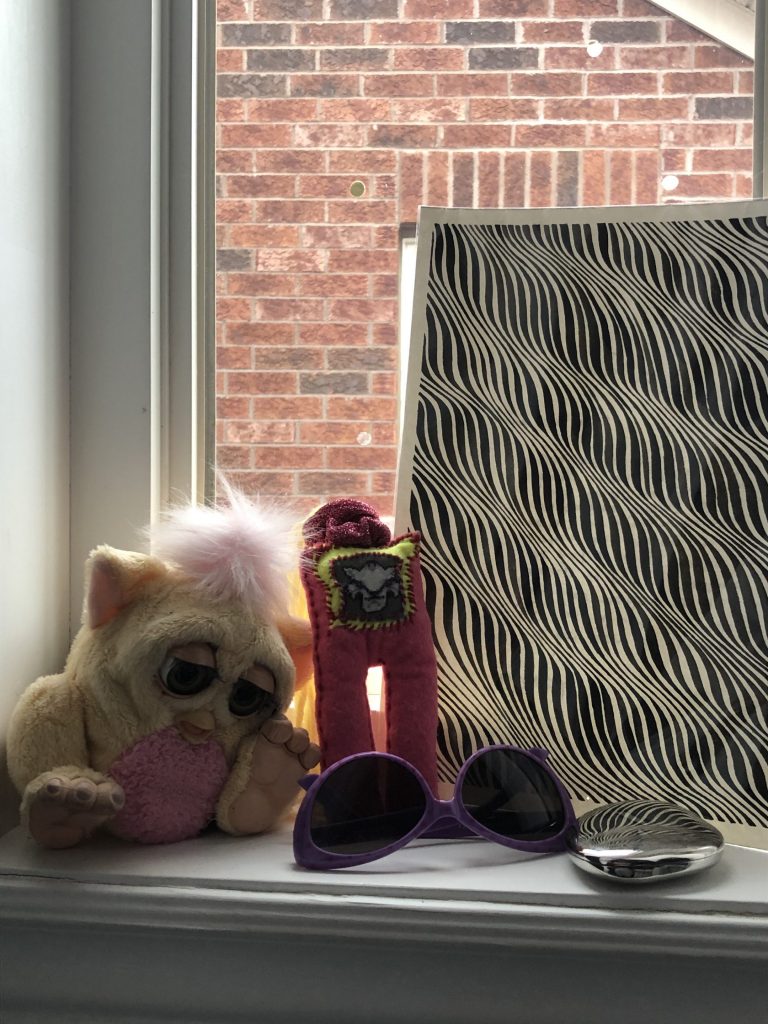 What the fuck am I doing this all for?