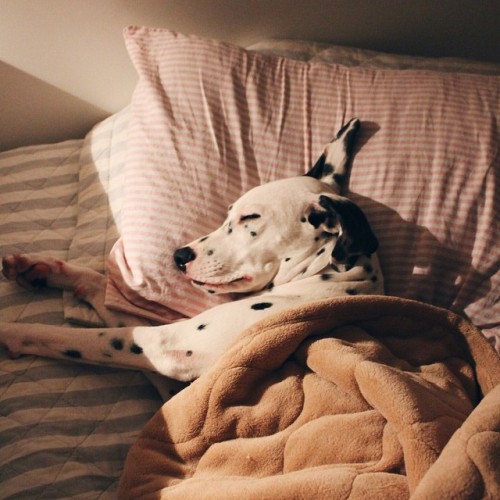 a majority of us, twenty twenty (I figure if I type it this way, it will seem less repetitive) was a year for faux reinvention.

We thought we would make ourselves better.

You know, figure out which skincare we actually needed from the millions of Tik-Toks we saved from people that were probably already blessed with good skin.

Maybe even pick up a side hustle making candles or something out of resin.

It was the year of procrastination followed by pangs of guilt that we should be doing something better, we should just be better people because everyone else around us was busy transforming their lives.

For me, I thought it was when I would finally get my shit together and become a solopreturner- a yogi who wore colourful silk bandanas, wrote copy on the side and hosted full moon workshops all in the name of self development.

That lasted a month and then I had a complete mental breakdown.
My Instagram account was full to the brim of ‘content’ with curated captions, and looking at myself doing multiple yoga poses all I could think was: What a dick head.

It seemed palatable to those around me who revelled in my success and were genuinely proud of what I had done in a short amount of time,  but to me it seemed inauthentic. And that was a vibe I couldn’t handle in 2020.

So I pulled the plug, deactivated Instagram and got an anti-smart phone, you know the usual self sabotaging tactics.

It didn’t feel particularly good to implode in this way, it just felt better than trying to constantly be better.

I took two months to go through the motions of depression which for me went something like watching every episode of Below Deck imaginable and also not leaving my room much.

Come Christmas time however, something began to change. I could feel the wheels involuntarily turning and I knew it was time to rethink what the next  year would look like.

And don’t be fooled, this piece of writing contains no goal setting agenda whatsoever. As the clock ticked over and we all were lulled into a false sense of security that twenty twenty one would be different, I felt perfectly ok where I was.

There was no need to shout my next endeavour from the rooftops or convince anyone that something would be different this time.

I don’t need a method of reinvention because I like where I’m at. I may be fickle and flaky as fuck sometimes but, I’m not ashamed of my life being one giant experiment.

And yes, as a 30-year-old this might alarm some, it just no longer alarms me.

I’m going to own these so- called ‘flaws’ I have and get busy not being better but just doing me, whatever that means and whatever form that finds me exploring. 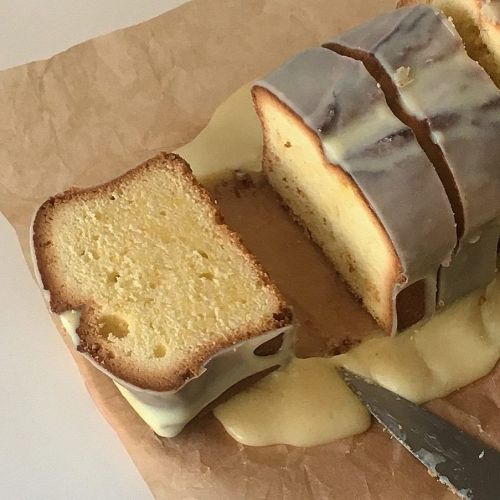 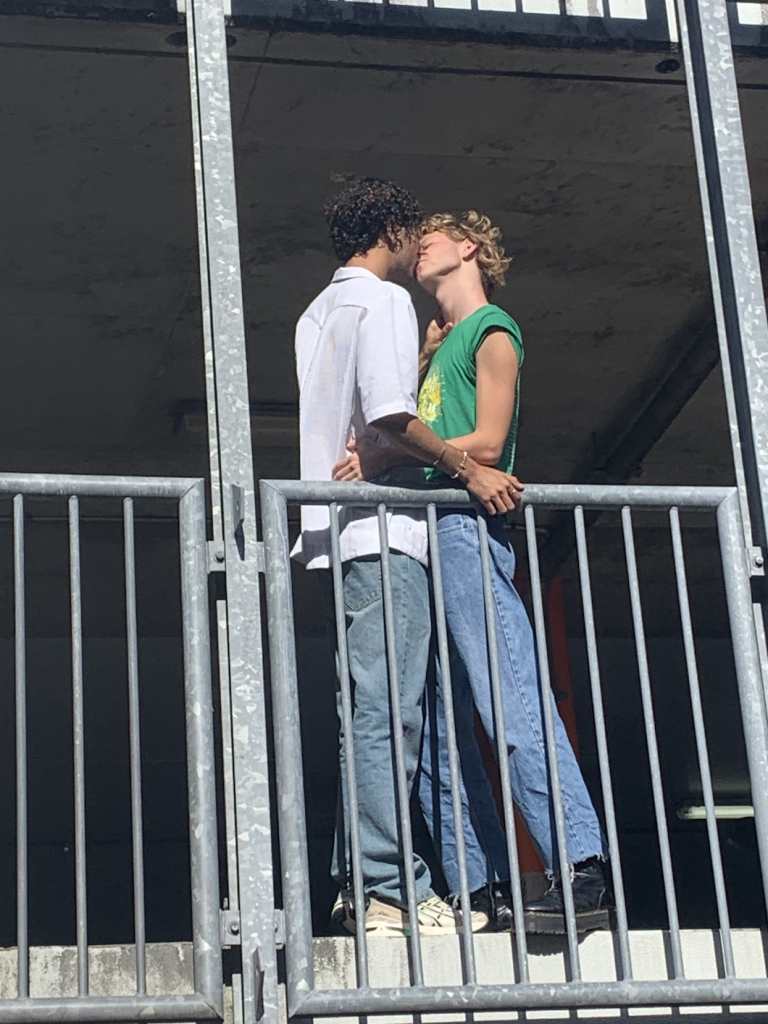