Can someone’s touch erase yours? 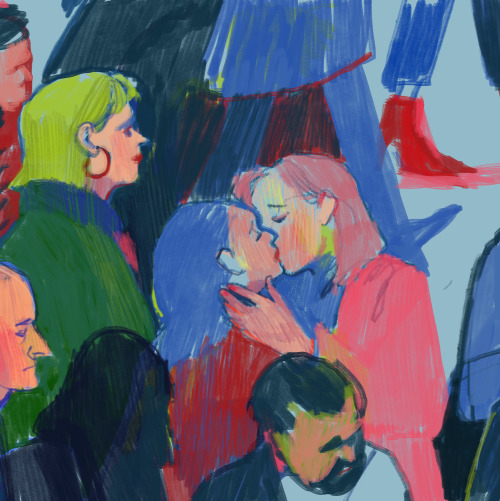 If they say it takes 7 years for the body to renew itself – places that you touched will no longer be there.

But what about if someone else ran their fingers 3 inches up my thigh where you used to when the lights turned off? Does his fingertips erase you like a rubber on all the traces of your print on my body? The way he moved differently inside me allowed new forms to take place, as if my cervix and muscles began to release the permanent space of an imprint where you used to be.

It made way for something new. God it was painful.

Did screaming his name change the tone of my voice and the way your name now sounded in my mouth? How generic is it that I fit into his body so well the same way as you whilst I drifted off to sleep in new arms – reminding me that craving affection is not the same as craving a particular human being.

My body was still riddled with residue from you, familiar reactions – and as I went to grab his hips, the thing that would make you moan, he pulled them off and moved them to either sides of my face. Constraining me. Constraining a dance i had memorised for 3 years, i presumed he knew the steps – so, instead i let him take the lead.

It meant I was partly closing the door you had already walked out of.

There was nothing poetically romantic about this.

After all, he still didn’t even ask for my phone number when he kissed me goodbye and led me out the front door. 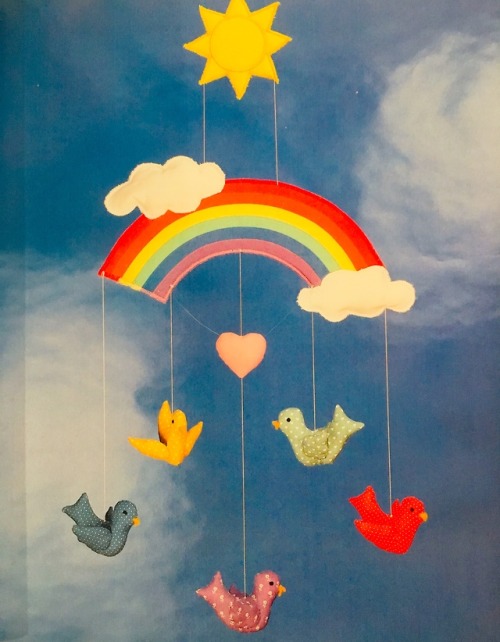 The earth has sent us to our rooms 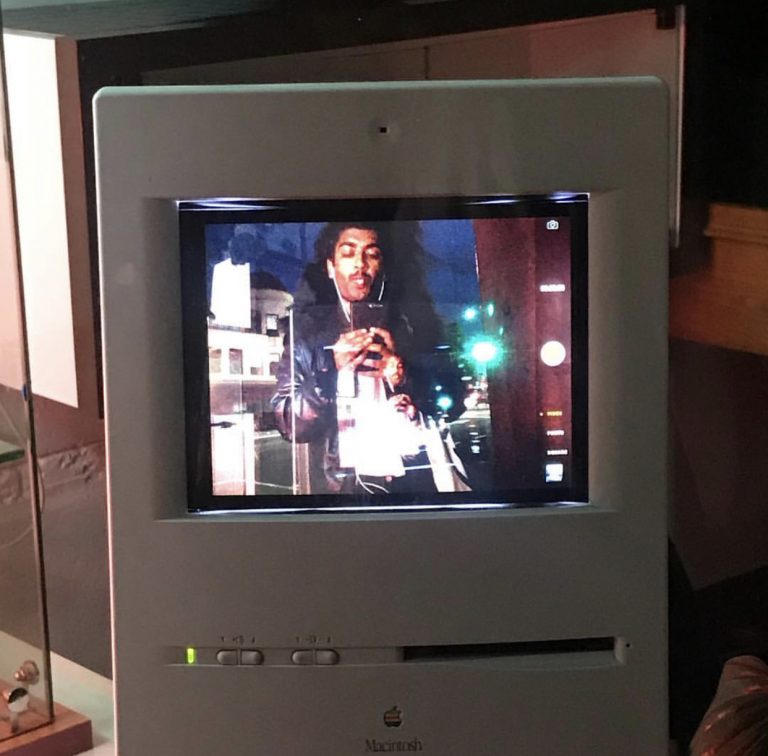