Whenever you are, we’re already then

How I feel about the future.

Sometimes the world feels safer and better than ever, and sometimes it feels like it’s coming to an end.

And even though each minute as a fact is new, I find myself voluntarily contained to “time and time again”.

Sometimes I want to freeze time. Stand in a moment, a minute, or better, a year. 2014 was a good one. Can I go back then?

I like getting older. But I don’t like the thought of being too old to like things. Like young people; or conversations; or getting up and out of bed. Or getting up for that matter at all; like work. I never want to stop working. I think that if I ever stop working I’ll stop working. Kaput. Done. Dead.

I try to think about the time I was 18. I remember some moments, even though back then I felt everything. Like I feel everything now. When I’m 45, will I not remember much of 30? Is this how people wake up one day and they’re 80?

I don’t feel ready for a lot of future things. Like babies. Or marriage. Or mortgages. Or school fees. It feels like someone else’s future, literally. Not mine.

A psychic said that the future is where fate and choice collide. Whatever she was going to tell me was not really set in stone. More like water. It could chop and change depending on the decisions I made. Destiny was a moving target. A slow one.

But if the future is slow why does now feel so fast?

I don’t know how I feel about the future. I think it’s easier to just summarise it like this: it’ll happen, and when it does, it’ll be something else – it’ll be now and they’ll be a new future to talk about, again and again.

Best not to overthink it. 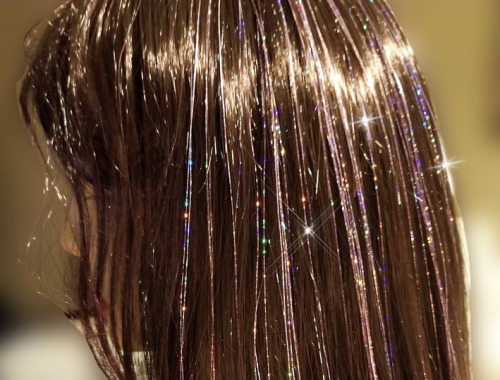 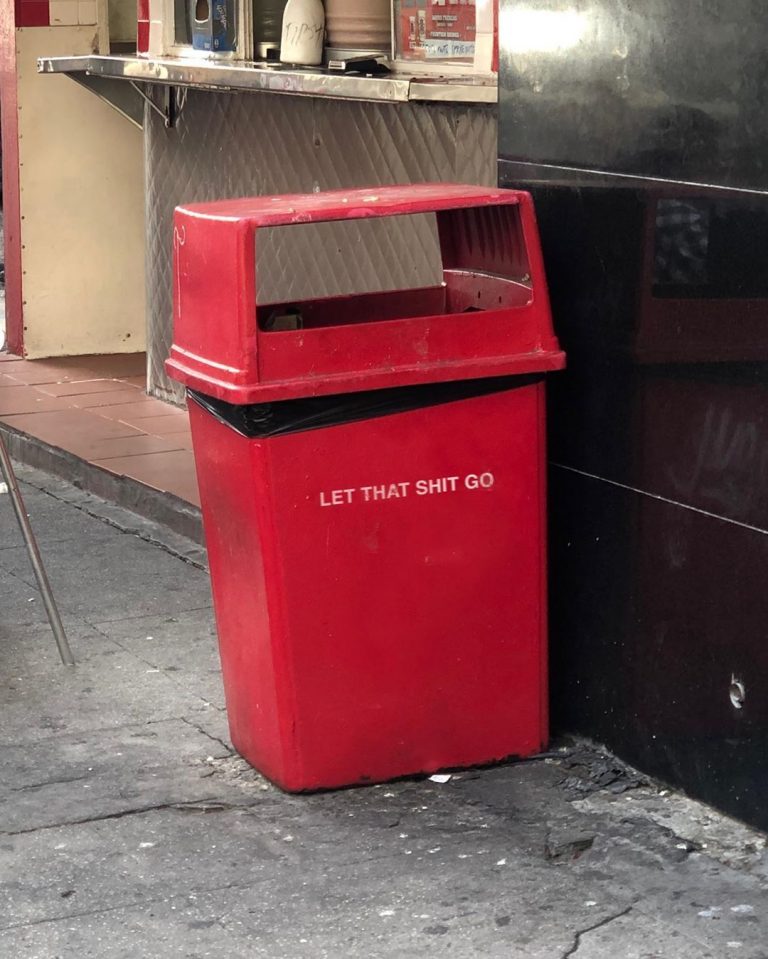 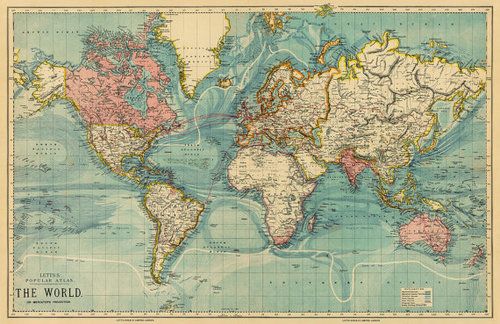 what am i optimistic about?