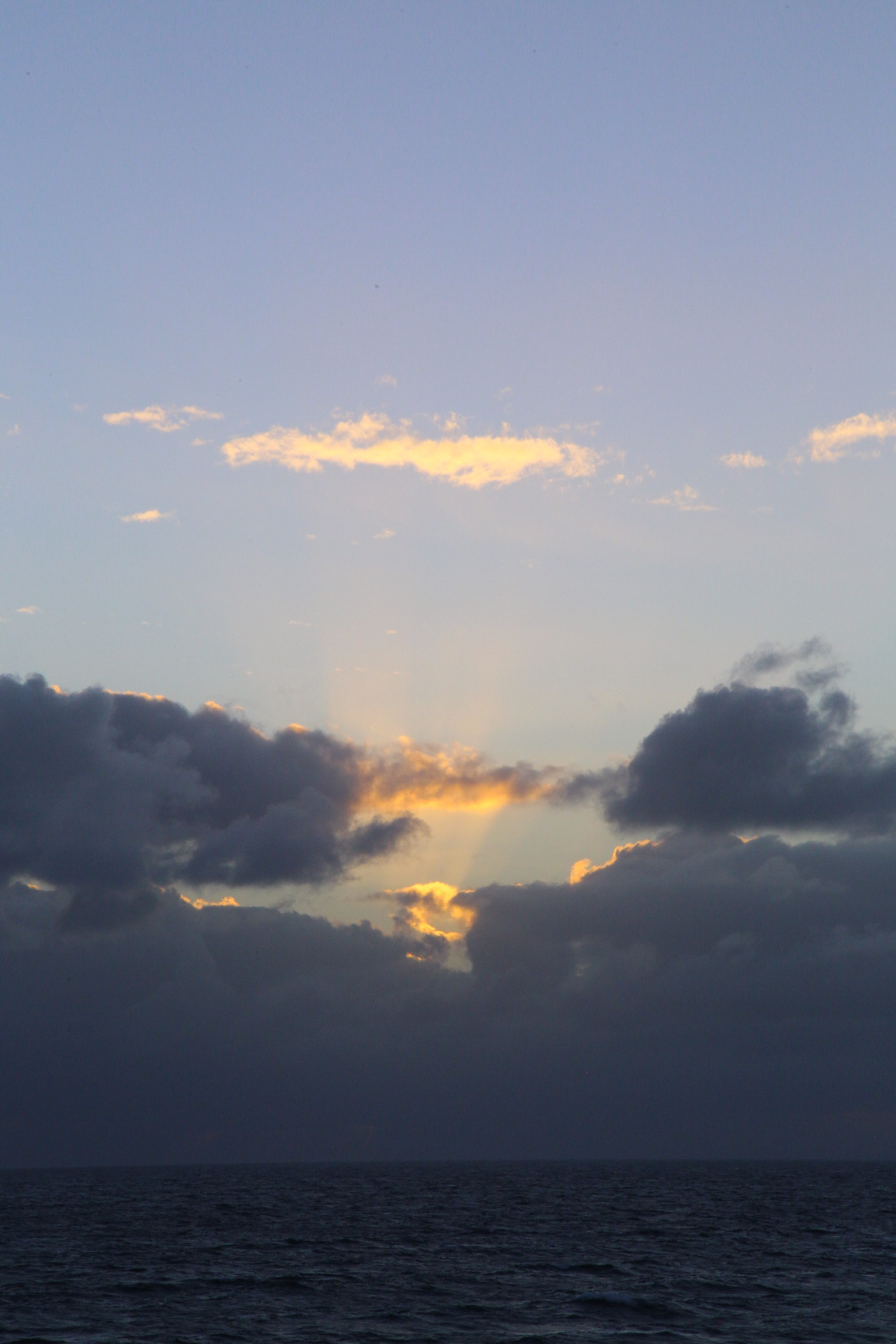 There’s a shift in the seasons that has felt like mere moments, yet also years. Clouds cluster together, and as my days seem darker, my life becomes bleaker.

October has almost passed, but I’m still stuck in a polaroid taken at the beginning of August, in the capital city, with my friends. We were happy then, hopeful.

Now, this in-between state has wreaked havoc, a place in which I cancel on friends because the rates seem a little too high today. I miss my family. They say we’re free, that it’s all normal from here on out, but this sense of normality is in no way familiar.

It seems more foreign to me than the new literary texts I devour in a hope to distract myself from this wildly peculiar situation.
There seems to be little choice than to live through others; I feed from their hopes, ambitions and happiness from now on. Does that make me a bad person?

Autumn never used to be my nemesis. In a way, she still isn’t. But when I look at my friends in the Southern Hemisphere, I can’t help but envy them for their spring. Bleakness has left their lives, and is now entering mine.

For the next few months, I will unapologetically live through their experiences, while I hold on to the hope that things will get better, weather-wise and generally, for my nation.

But until then, I will observe my friend’s optimism with a sense of pride and admiration, as well as lust and envy, because their freedom takes place with new beginnings, while mine occurs behind dark clouds.

If you can’t find the hope in your own life, find it in another, capture it and hold on. Live through others, until they long to live through you.
Optimism changes like the seasons; we are sometimes optimistic for the future, and in many other instances, we look at the unknown ahead as a curse.

Hope and positivity is something I’m willing to share with others when I have enough to offer. Until then, I shall sit from the sidelines, and observe, with a small smile of hope, and a minuscule amount of optimism, amassed from the happiness sent from my friends thousands of miles away. 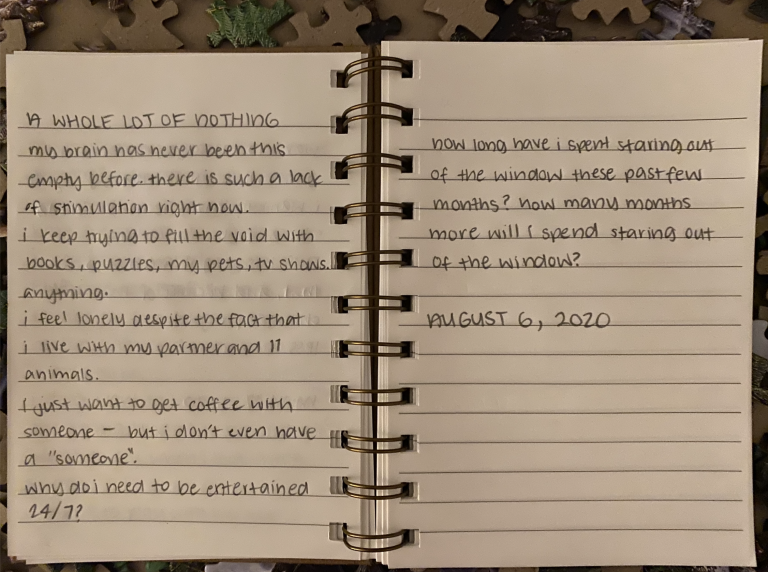 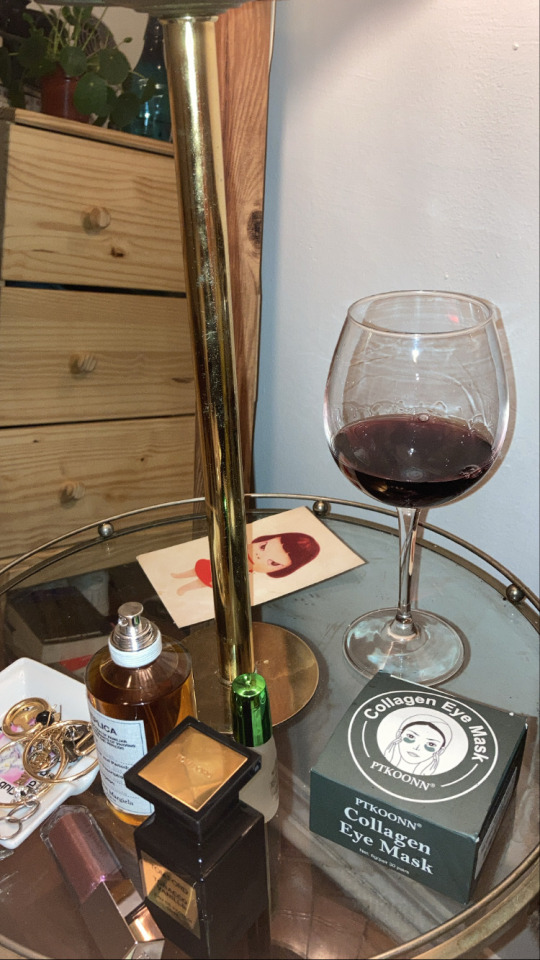 Not buying wine for a while 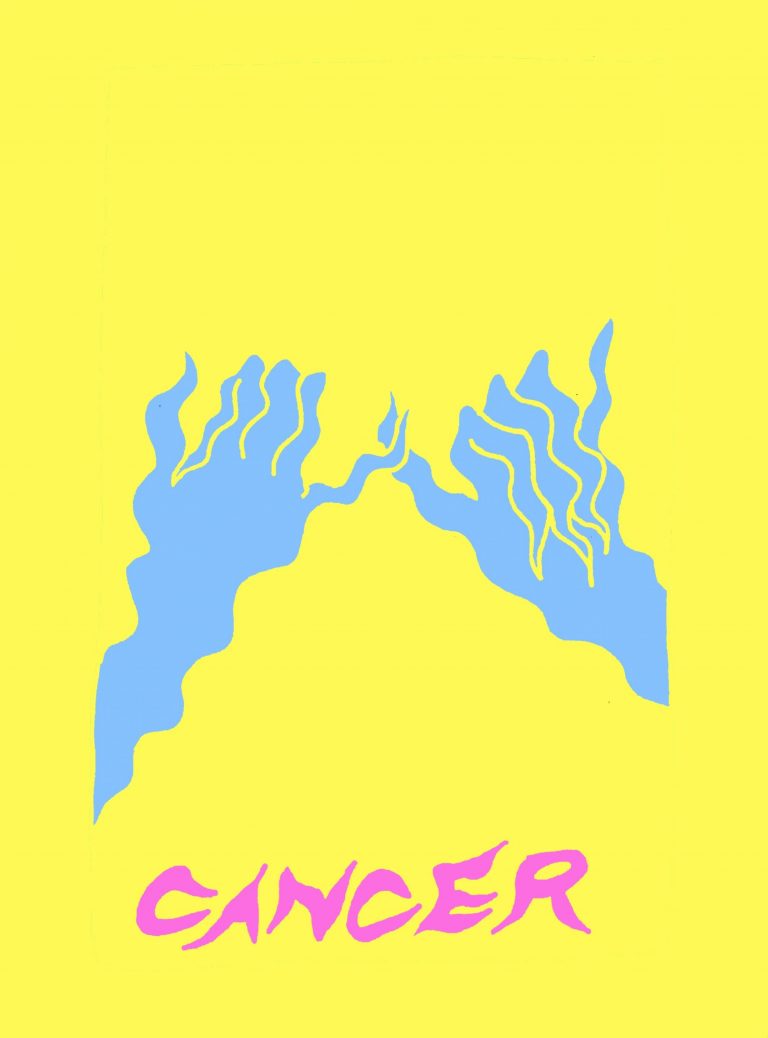